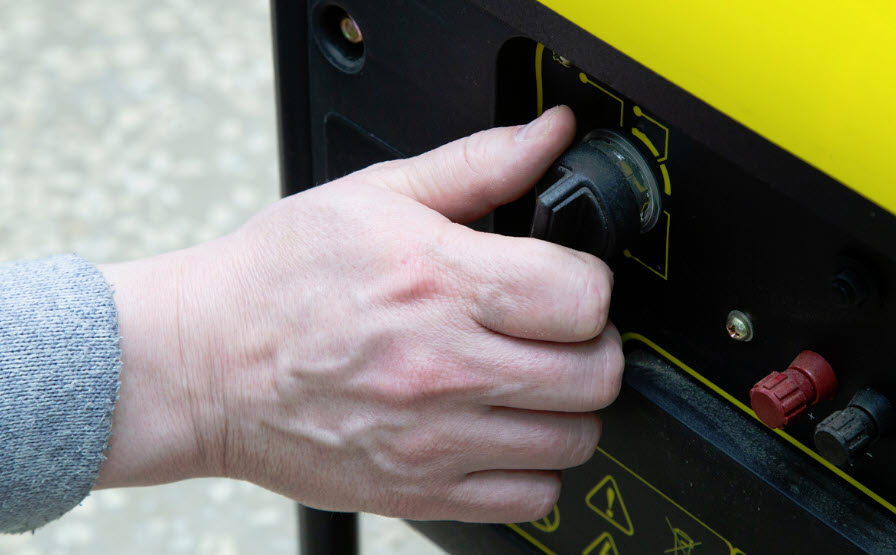 There’s nothing more frustrating than a power outage when you’re trying to complete an important task.

It becomes all the more crucial when you’re in commercial establishments, such as hospitals or supermarkets. Fortunately, electricity generators are now readily available and used worldwide to provide power backup.

Whether you’re managing a residential facility or commercial establishment, you’ve likely been searching for affordable and efficient power generators. Chances are you’ve also been on the lookout for a reliable Pramac generator supplier to fulfill your needs.

Traditionally, generators have used fuels, such as diesel and gasoline, to provide power backup. The prevalence of power generators has even helped provide electricity to remote areas in developing and under-developed countries.

The Need for Cleaner Energy Sources

But there are always two sides to the coin. Despite their advantages, diesel generators are known to cause air pollution. They emit huge amounts of carbon dioxide, nitrogen oxides, and other pollutants into the environment. Also, they’re noisy and require you to store and maintain the fuel.

Of course, you don’t need someone to tell you that environmental degradation, climate change, global warming, and natural resource depletion are serious issues threatening the wellbeing of our society.

That’s why many regulatory bodies, including the U.S. Environmental Protection Agency (EPA), have imposed strict guidelines on carbon emissions. This, in turn, has forced homeowners and business owners alike to scour for alternatives to traditional diesel generators.

From wind and solar power to biofuel – there are various cleaner and/or renewable energy sources that can be used for power backup. However, one type of generator that has been gaining popularity is natural gas generators.

Powered by natural gas, these generators are seen as a more environmentally friendly option for electricity backup. They’re less polluting for the environment and can even be designed to utilize the natural gas found as a byproduct in wellheads.

Natural gas is a fossil fuel that comprises methane and other hydrocarbons. It was formed as a result of the decomposition of animal and plant remains deep under the earth’s surface over millions of years.

Natural gas has been used to provide piped gas to households for many years now. But in recent years, it’s also emerged as a cleaner alternative to other fossil fuels for providing power backup.

Simply put, these generators use natural gas to produce electricity and can be used to power residential, as well as commercial facilities. Unlike diesel generators, a natural gas generator uses a carburetor that’s designed to convert pressurized gas into energy.

The biggest advantage of using a natural gas generator is that it’s more environmentally friendly. This is because natural gas produces almost 90% less carbon dioxide than that emitted from burning diesel and other fossil fuels.

Also, it releases half the amount of other pollutants, such as sulfur dioxide, nitrogen oxides, mercury, and particulate matter. This is why the federal and state regulations for natural gas generators are less stringent than those for diesel generators.

It’s worth mentioning here that natural gas generators are directly connected to the municipal gas pipeline supply. This eliminates the need to store large quantities of fuel, thus making it a safer option.

Moreover, despite the high upfront expense of installing a natural gas generator, it’s more cost-effective in the long run. This is because natural gas is more affordable than diesel. Also, it doesn’t require any special fuel storage permits or facilities.

This, in turn, means you’ll have no power backup in the event of a natural calamity. Thus, natural gas generators are less dependable than diesel or gasoline generators. It’s a critical problem considering that such calamities are almost always responsible for power outages.

Also, it’s important to remember that natural gas is, after all, a non-renewable fossil fuel. Its increased usage is going to result in fossil fuel depletion in the future. If you’re looking for a more environmentally sustainable alternative, you should consider using renewable energy sources, such as wind and solar power, for generators.

Have you ever used a natural gas generator at your residence or office? Share your experience in the comments section below.