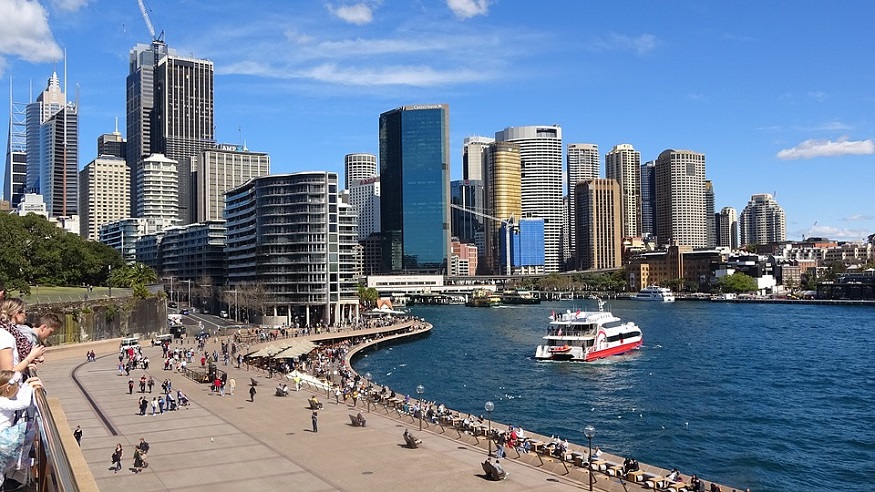 The state government is spending on this development as its coal generators continue closures.

The New South Wales state government in Australia has announced that it will be spending $70 million to help support a new hydrogen hub development in the Hunter region.

The government is making the investment in preparation for the deceleration of coal generator use.

Increasingly, coal generators are exiting the region and as this trend accelerates, the NSW government is looking to other avenues, such as the new hydrogen hub, to replace them. The region is currently home to clusters of coal generators.

Mat Kean, the energy minister of NSW, explained that the state government would be making the $70 million investment commitment by way of its recently announced $750 million Zero Industry and Innovation Program. The H2 facility will be developed in the Hunter region, making it accessible to existing ports and export infrastructure. Furthermore, the Hunter region was also selected due to the sustainable water and electricity supply.

The new hydrogen hub is meant to provide renewable energy as well as boost jobs and infrastructure opportunities.

“This is a win-win for our state, by investing in hydrogen hubs we will kick-start jobs and infrastructure opportunities in NSW while simultaneously contributing to our Net Zero by 2050 goal,” said Kean. “The Hunter Hydrogen Hub will drive new low carbon jobs and help to set up the region for the future.”

Kean explained that the state of New South Wales would also be seeking new ways to access the solid green hydrogen market that is predicted to take off as a result of the worldwide transition toward zero-emissions manufacturing and transport.

The facilities, said Kean, will be used for clustering together the H2 producers and users into dedicated spaces, making it possible for improved infrastructure sharing and coordination, resulting in cost reduction.

“By 2050, green hydrogen has the potential to drive $350 billion in investment across Australia in current dollars and up to $26 billion per year in additional GDP, supporting the emergence of new

decarbonised industries such as green steel and ammonia,” explained Kean while discussing the new hydrogen hub.