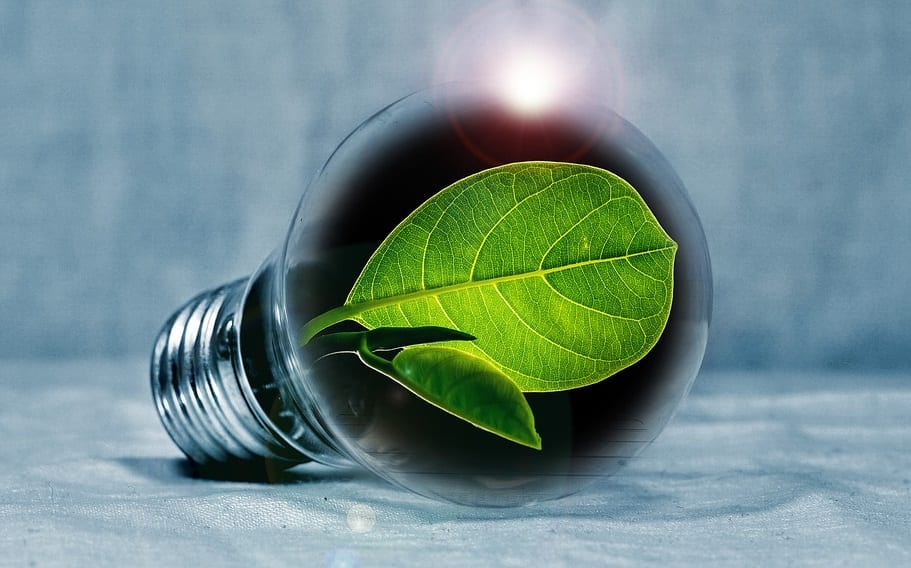 Scientists have discovered a way to make the production of biofuels more environmentally friendly.

Imperial College London scientists have improved the process of using biology to make products, which could lead to a cheaper and more environmentally friendly biofuel production technique as well as more efficient plastic recycling. The scientists’ findings were published in the journal Nature Chemistry.

The scientists claim to be able to breakdown plant-based biomass 30 times faster.

The biofuel production technique discovered by the researchers can reportedly breakdown plant-based biomass 30 times faster than current bioprocessing methods are capable of achieving. Bioprocessing is a process in which living cells or their components are used to make products. These products may include plastics, biofuels, cosmetics and medicines. The process is both expensive and time consuming.

The team of researchers, led by Alex Brogan of Imperial College London’s Department of Chemical Engineering, modified the glucosidase enzyme, which assists in the breakdown of complex carbohydrates in biomass. For instance, it can breakdown cellulose from plant cells into glucose. The resulting glucose can then be fermented to create the biofuel, ethanol.

If adopted on a large scale, the new bioprocessing and biofuel production method could have major environmental benefits.

It’s estimated that fuel-related carbon emissions could plummet by 80 – 100% if the new bioprocessing technique is taken up on a large scale. One of the main reasons is that biofuels emit far less carbon dioxide (CO2) emission than fossil fuels. This is because biofuels are fuels made from biomass, living matter, such as plants.

What’s more, in addition to being better for the environment, the technique is cost-effective. Presently, the most costly and time consuming part of the production process is releasing glucose from cellulose. One of the reasons is the enzyme usually stops working when in ionic liquids and other industrial solvents, and when in temperatures that exceed 70 degrees Celsius (158 degrees Fahrenheit).

That being said, if the enzyme could work in ionic liquids and higher temperatures, the process would be faster.

“We’ve made bioprocessing faster, which will require less equipment and will reduce carbon footprint,” said Brogan, as quoted in Biomass Magazine.

“One major advantage of this will be increased biofuel production—potentially helping biofuels become more widespread as a result.”