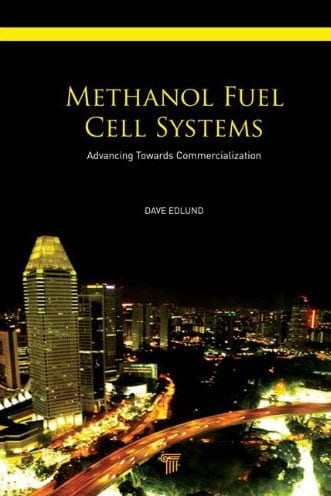 Methanol fuel cells are beginning to attract a great deal of attention from the alternative energy community.

In terms of cost, methanol fuel cells are more attractive than their hydrogen predecessors. While hydrogen is the most abundant element known to man, the method of producing it through a conventional fuel cell is expensive due to the platinum components used in the system.

Methanol, though less effective than hydrogen, can be produced through less expensive means.

The company’s new book outlines the commercializing of the fuel cell industry with emphasis on fuel cells using a proton exchange membrane. The book details how these fuel cell systems can be put to use in either an industrial or residential environment. The book also touches upon cutting edge fuel cell systems that are being put to use in developing countries around the world and how they are influencing the economies of technological advanced nations.

According to Research and Markets, the book, titled “Methanol Fuel Cell Systems: Advancing Towards Commercialization,” may have most appeal to those working in the fuel cell industry.