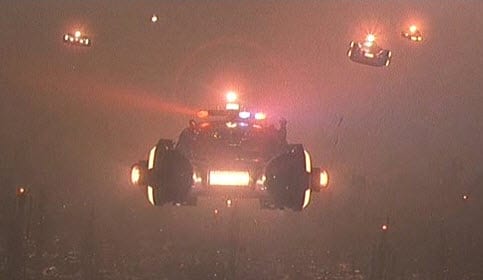 A team of scientists from Tel-Aviv University in Israel have accomplished an amazing feat which could lead to the discovery and use of a new alternative energy.

Researchers at the university have successfully conducted the process of quantum levitation, which involves the use of magnets, superconductors and a single wafer of sapphire. The technology could have far reaching implications for alternative energy, though not a fuel in the strictest sense, the process of quantum levitation could be used to unlock a new future for transportation.

Researchers recently demonstrated their discovery at the Association of Science-Technology Center’s annual conferred held in Baltimore, Maryland. The process is accomplished by coating a disc-like sapphire in a material called yttrium barium copper oxide, a famed superconductive chemical compound.

The disc, when placed above a magnetized surface, begins to levitate and can sustain its altitude for as long as it is being influenced by magnetized waves.

The astonishing thing about the process is the fact that the levitating device has a broad range of mobility whilst hanging in the air. The levitation also cannot be interfered with by outside forces such as wind and gravity. Scientists speculate that quantum levitation can be used in transportation to make vehicles fly and may provide some benefit to space travel and other aerospace endeavors.