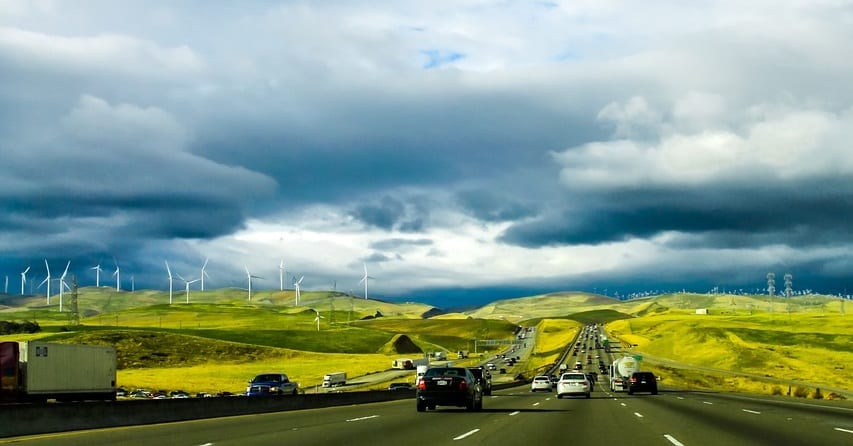 On January 1, new rules came into effect for California carpool decals. Now, drivers of low or zero-emission vehicles who obtained a green or white decal prior to 2017 will not be allowed to travel in high-occupancy lanes.

Solo drivers who want to gain legal access to the carpool lane will have to purchase an eligible vehicle in 2019.

In addition to purchasing an eligible vehicle, drivers can also buy a non-stickered used vehicle that would have qualified in 2017 or 2018. In other words, only vehicles purchased since 2017 will qualify for new passes, which are red. Those who qualify will have to apply to the state for new passes.

Some drivers, such as Clarence Dold, who has been a proud owner of a Nissan Leaf electric car since 2016, feels the California carpool decal change treats drivers who have long invested in low-emission vehicles unfairly.

“What upsets me is that I thought I was going to get to use the decal for three years, and had I waited even just a few months, I would have qualified for the extension,” Dold told The Press Democrat.

Thirteen years ago California encouraged the wider adoption of clean-powered vehicles among the state’s drivers by offering owners of hybrid cars unrestricted access to carpool lanes. However, California Department of Transportation (Caltrans) documented a problem with the unrestricted access two years ago, noting that increased carpool traffic stemmed from clean-air decals.

“We needed to do something, and this compromise has winners, and the obvious losers are the ones with permits from before 2017,” executive director of TransFrom Stuart Cohen said. “But by doing that, it is allowing Caltrans to keep the program going and allowing new cars into the system.”

TransForm works with local organizations and legislators to deliver better transportation opportunities in Northern California. According to Cohen, the new law was necessary.

Now, owners of new plug-in hybrid and electric vehicles who make under $150,000 per year will still quality for the decal as well as a separate clean-air rebate of up to $7,000. Those who make more than $150,000, will be required to

choose between the two incentives.

Drivers of clean vehicles who are caught in carpool lanes without the new California carpool decal could face a minimum fine of $490.