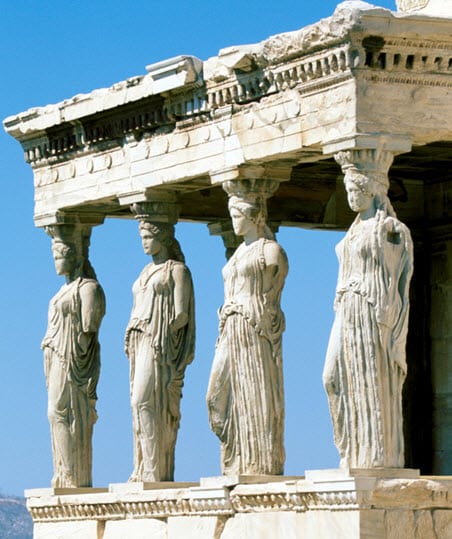 As such, politics regularly keep alternative energy from mass adoption. Politics are not the only roadblock, of course, and one of the most daunting challenges of alternative energy is much more practical. Efficiency has long eluded sustainable energy systems. Systems that require large amounts of energy to produce small amounts of electricity or ones that cannot effectively store and preserve generated electricity has kept alternative energy at bay for years. Now, Dionysios Aliprantis, an assistant professor of electrical and computer engineering at the Iowa State University, may have found a way to help solve the problem.

Aliprantis is working on a new computer modeling system that is designed to help engineers sculpt engines. The concept is inspired by the Greek sculptors of old, who would use chisel and hammer to create illustrious works of art. The same principle can be applied to engineering.

By chipping away at engines, engineers can change their design and make them more efficient and, in some cases, much more powerful.

While Aliprantis’ system is not designed solely for alternative energy systems, but it can have a profound impact on the industry as a whole. By making engines efficient, progress toward sustainability can be made. Aliprantis believes that the system can be used to make alternative energy a much more viable option for the world’s future energy needs.