Hydrogen fuel production could get a boost through new discovery

Hydrogen is often considered to be the fuel of the future, but this form of renewable energy faces many challenges preventing it from becoming so. One of these challenges has to do with efficient storage. Researchers from the University of Oxford, the University of Cambridge, and the University of Cardiff may have found a way to overcome this problem with the development of a new hydrogen fuel storage solution. This solution could lead to a brighter future for the clean transportation space.

Researchers focus their efforts on hydrocarbon wax, which can be used to store and produce hydrogen

The research team has discovered that hydrocarbon wax can rapidly release massive amounts of hydrogen when activated with catalysts and microwaves. Researchers suggest that this is a safe and efficient way to not only store hydrogen, but also produce it. From what researchers have found through the study of hydrocarbon wax, their discovery could have major implications for fuel cell vehicles in the future. Because this method of storage and production is safe and efficient, hydrocarbon wax may become significantly more common in the coming years. 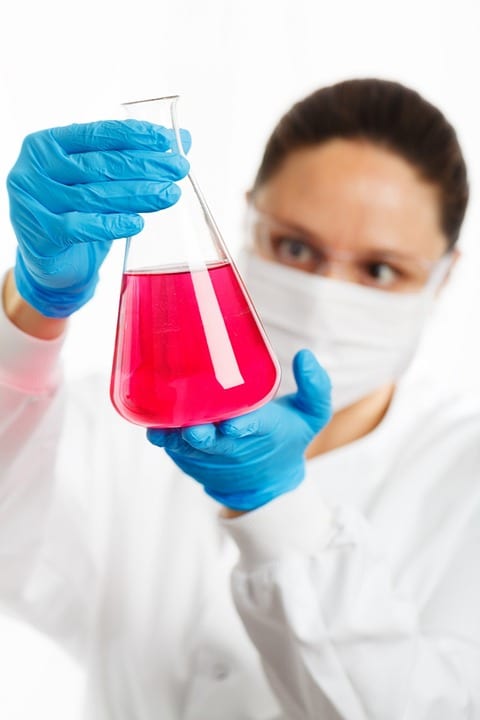 Hydrocarbons occur naturally and are rich in hydrogen. Researchers opted to focus on hydrocarbon wax because it holds a great deal of promise in various fields. The team developed a catalyst that is capable of extracting hydrogen from hydrocarbons, with the aid of microwave radiation. The discovery may be able to help overcome the longstanding problem of efficient hydrogen fuel production. For many years, hydrogen fuel production has suffered from a so called “bottleneck” effect, wherein the energy used to produce hydrogen exceeds the amount of hydrogen produced.

Fuel cell vehicles, like other cars, are heavily reliant on an infrastructure capable of supporting them. While this infrastructure exists for conventional vehicles, those equipped with fuel cells do not have such comprehensive support. Solving the efficiency problems with hydrogen fuel production could help change this and make fuel cell vehicles significantly more attractive.