Scientists from South Korea and Australia have developed a new fuel cell membrane whose design is inspired by a type of cactus. The scientists from the Commonwealth Scientific and Industrial Research Organization in Australia and South Korea’s Hayang University believe that the new membrane will lead to better clean vehicles in the future. The membrane may lead to better efficiency and performance for fuel cell vehicles, which are beginning to grow in popularity throughout the world.

Fuel cells are becoming more popular in the auto industry, leading to a growing demand for more efficient energy systems

Hydrogen fuel cells have gathered a great deal of support from the auto industry, where many companies are developing vehicles that are powered by these energy systems. Fuel cells consume hydrogen to generate electrical power. The benefit of these energy systems is that they produce no harmful emissions and, when compared to batteries, have better performance and efficiency. Researchers throughout the world have been working to further improve the capabilities of fuel cells in order to make them a more attractive option for those interested in clean transportation. 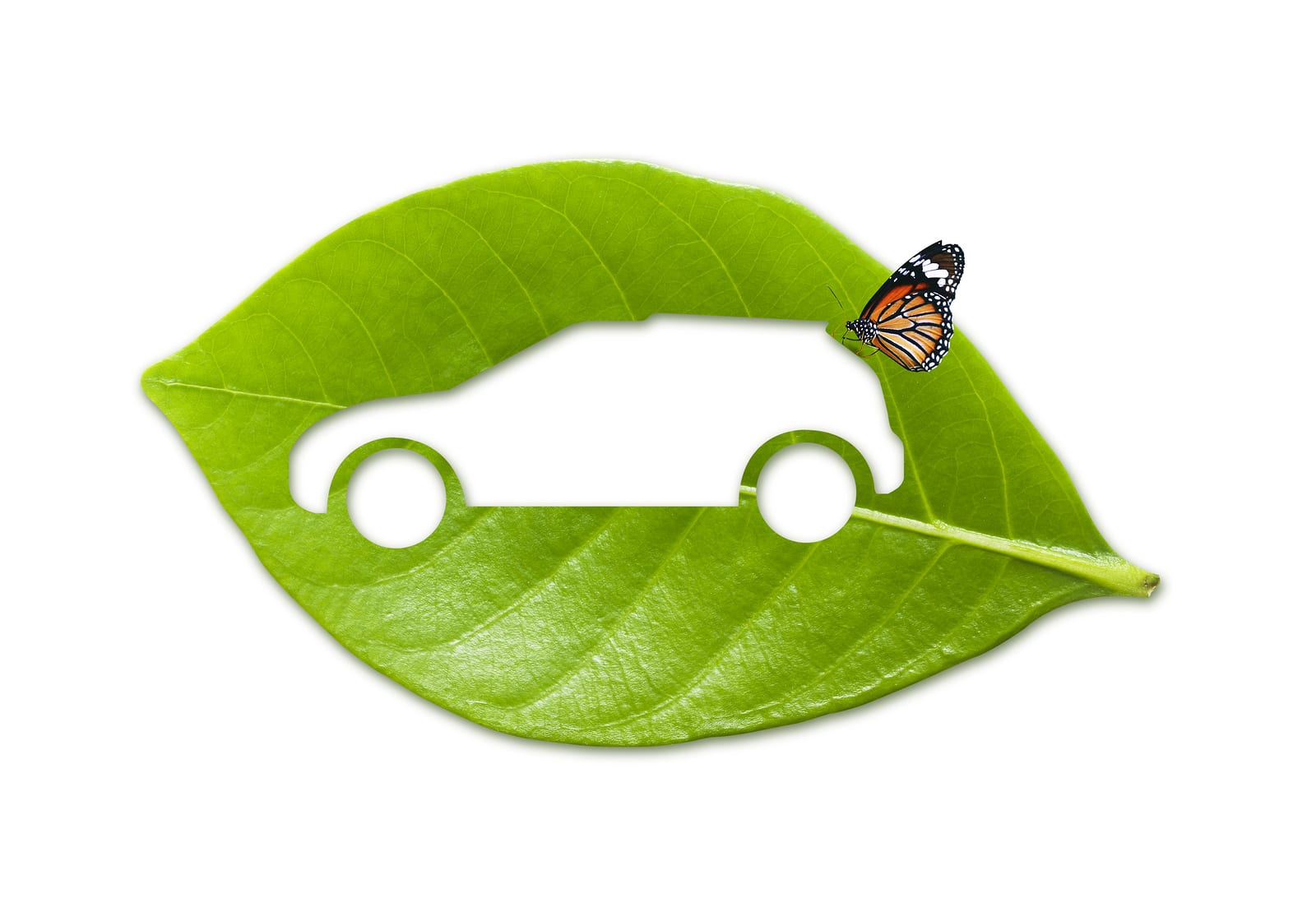 The new fuel cell membrane is equipped with a water repellent skin, which will allow the fuel cell itself to remain hydrated without the need for extra humidifier equipment. According to researchers, the membrane has shown that it can make fuel cells up to four times more efficient when being used in dry conditions. The research team drew upon inspiration provided by cacti, the skin of which closes up during arid periods in order to conserve water. The new fuel cell membrane could become a major breakthrough for clean vehicles in the future.

While the membrane could have major implications for clean transportation, hydrogen fuel cells are used in many more sectors than just the auto industry. The research team believes that the fuel cell membrane can be used in a variety of fuel cell systems, allowing them to perform more efficiently in their myriad applications. More research must be done on the membrane before it can be commercialized, but the research team has shown a great deal of optimism concerning its potentially bright future.