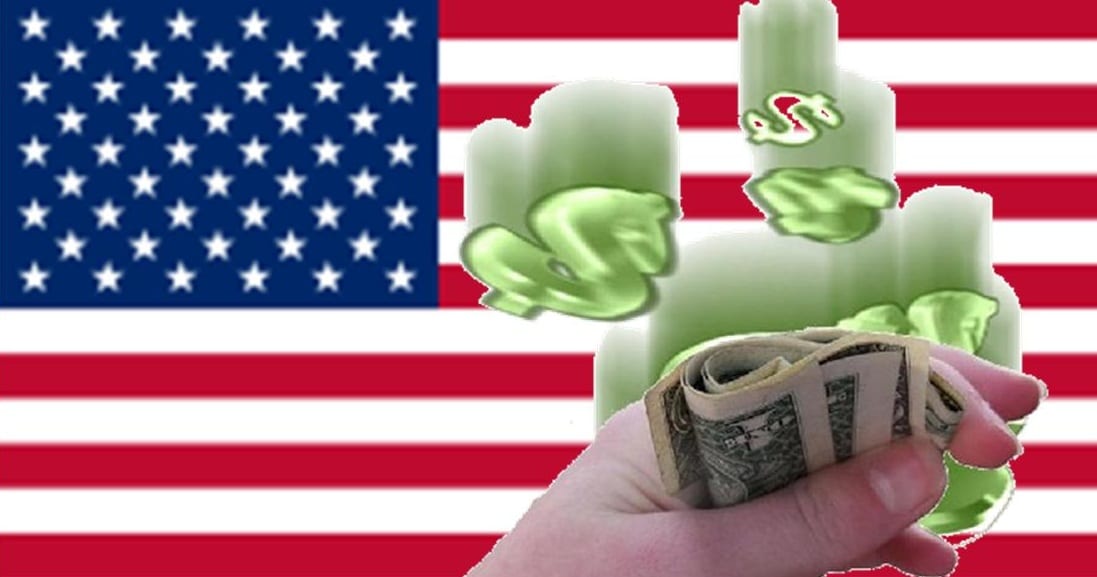 The United States Department of Energy has announced a new program that will award up to $12 million in funding for the research and development of hydrogen storage technologies.

The Fuel Cell Technologies Program is focused on encouraging advances in the field and to make hydrogen a more viable option of alternative fuel. Hydrogen fuel cells have garnered a lot of praise for their efficiency and powerful capabilities, but have largely been held back by inadequate storage technologies and costly manufacturing.

The program has two specific topics of interest: Reducing the cost of storage tanks, and discovering new materials that can be used for storage.

Currently, hydrogen storage vessels are composed of high-strength carbon fiber. The material is lightweight, but expensive. It enables the tanks to hold highly pressurized hydrogen, but the tanks are generally not durable enough to be used for anything other than a stationary fuel cell.

The first aim of the program is to reduce the cost of these vessels by at least 50%.

The DOE is also looking to implement different materials in the construction of fuel tanks. A number of materials have been proposed, such as complex hydrides and surface area absorbent metals. However, none have been able to reach the performance standards for vehicles powered by hydrogen fuel cells.

This program has already generated quite a lot of attention from a number of development companies across the nation. The funding will prove a powerful boon as the federal government plans to make serious changes to its support of developing hydrogen as a viable fuel.