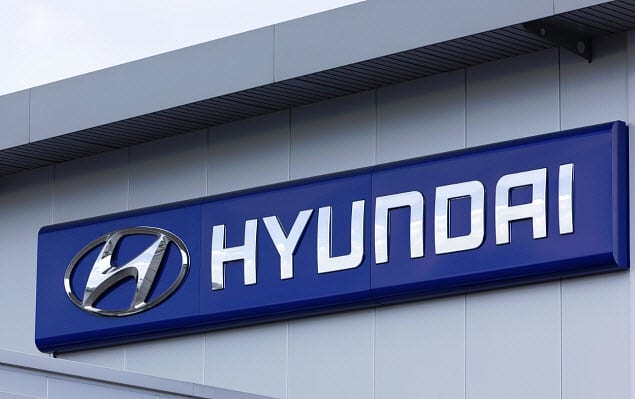 South Korean automaker Hyundai has been building a great deal of hype behind its fuel cell vehicle, the ix35. The vehicle is the first of its kind to enter a mass production stage and it is speeding toward commercialization in just a few short months. Hyundai has been eager to show off the capabilities of its fuel cell vehicle and has managed to showcase how effective hydrogen fuel cells can be in transportation over the past few years. The ix35 recently set the bar a little higher when it comes to clean transportation.

ix35 travels some 435 miles on a single tank of hydrogen

The ix35 has set a new record in terms of fuel efficiency. The vehicle has managed to travel some 435 miles on a single tank of hydrogen fuel, making it one of the most efficient vehicles in the world. The vehicle made a trip from Oslo, Norway, to Copenhagen, Denmark. The vehicle was able to make the trip with ease, not stopping to fuel a single time. When arriving in Copenhagen, the vehicle’s drivers saw that the ix35 had fuel to spare, so continued to drive to Malmo, Sweden. It was not until reaching Malmo that the vehicle was fuelled.

Efficiency may not be a problem for fuel cell vehicles

Efficiency has long been one of the appeals of fuel cell vehicles. The fact that such a vehicle can travel for a great distance on a single tank of fuel may be impressive for those interested in clean transportation. Fuel cell vehicles are often criticized for being expensive and inefficient, but they are only slightly more expensive than their battery-powered counterparts, which are also somewhat inefficient themselves when it comes to long-distance travel.

Though fuel cell vehicles have managed to accomplish feats of fuel efficiency, they are still quite expensive, which may sway consumer opinion on these vehicles much more than the vehicle’s efficient use of hydrogen fuel. Fuel cells are infamous for their high cost, and this cost directly affects the price of the vehicles that use them.