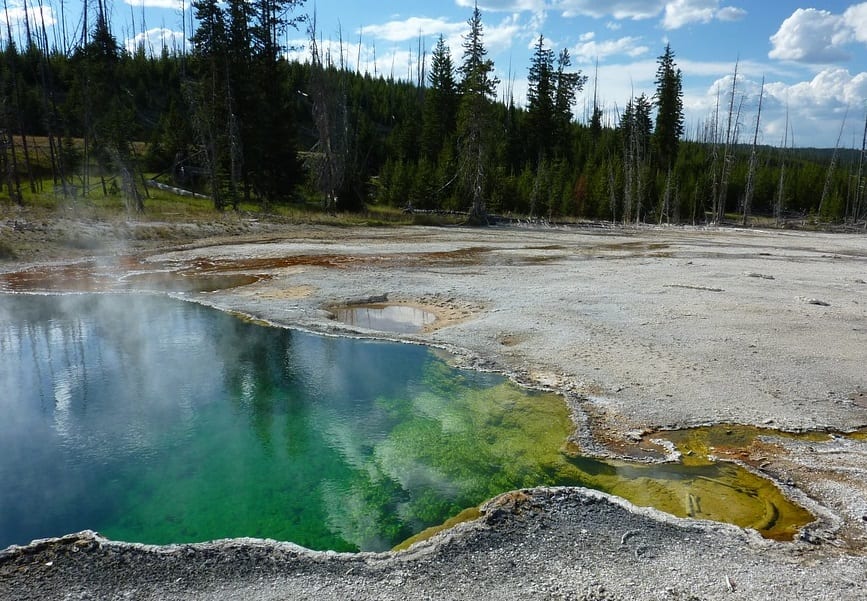 Plans to develop a new geothermal system are advancing in Scotland

Plans to develop a new geothermal energy project in Glasgow, Scotland, may become reality next month. The United Kingdom Geoenergy Observatories Project is looking to build Glasgow’s Geothermal Energy Research Field. The new system would help gather information on the viability of geothermal power. This form of energy has begun to gain more attention in the United Kingdom in recent years. This is largely due to the country’s overarching interest in clean energy.

Scotland may become a leader in geothermal power

Scotland’s geothermal potential is not yet fully known. The new research project would help resolve this problem and provide better insight on how Scotland, and the UK as a whole, can make use of geothermal energy in an efficient and effective manner. The project could also establish Scotland as a leading force in the geothermal sector. Scotland has been a pioneer in clean energy in the UK for several years, as it has become home to many ambitious projects in various renewable energy sectors.

Geothermal energy may have many promising economic prospects

A better understanding of the viability of geothermal energy could have a beneficial economic impact. If geothermal power is found to be viable, several new projects could take form in Scotland and the rest of the UK. These projects would create new jobs and provide governments with a way to distance themselves from fossil-fuels. They would also help cut down on emissions, as the consumption of fossil-fuels would be reduced. Geothermal projects could also be a boon to those that have worked in the coal and oil industries. Miners, in particular, could benefit greatly from the proliferation of geothermal energy as the demand for their expertise would grow.

Geothermal energy has become somewhat popular in some parts of the world. In Europe, this form of clean power is still somewhat rare. This is due to the somewhat limited geothermal resources found in some countries. Scotland is eager to invest in various forms of clean energy, however, and could help bring more attention to geothermal power in the coming years.