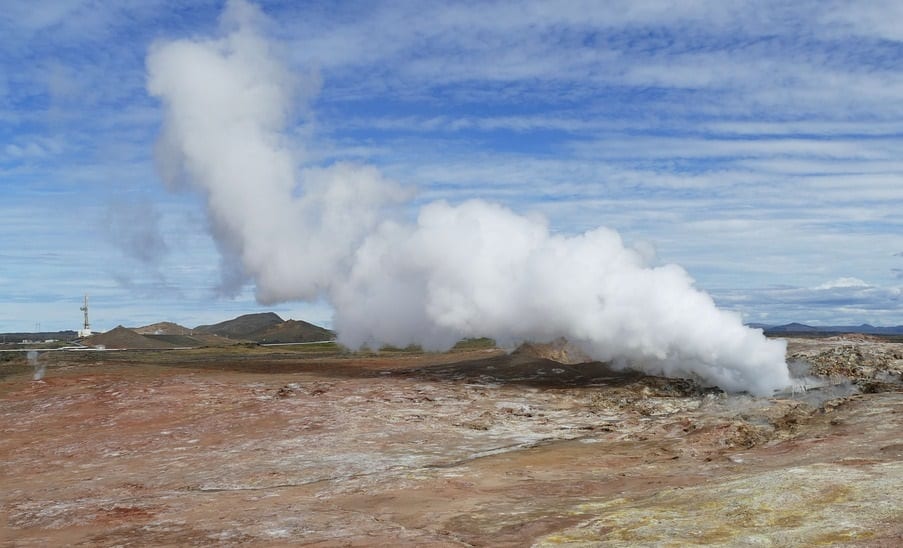 Washington looks to build up its geothermal energy capacity

Washington legislators have passed a new bill that aims to streamline the state’s use of geothermal energy. The state has shown some interest in this form of clean power recently, but has been slow to embrace geothermal power when compared to its neighbors. Washington already uses a heavy mix of clean power sources, but is now looking to ensure that geothermal energy plays a larger role in its sustainable future.

Geothermal projects may be a source of rare earth minerals

Geothermal projects are not only attractive for providing Washington with more clean electricity; they could also be valuable sources of rare earth minerals. The Pacific Northwest National Laboratory is currently investigating the viability of extracting rare earth mineral from water that is cycled through deep-bore geothermal holes. As the water moves through these bore holes, it gathers minerals, which could be extracted for sale or for use in the development of other technologies. Notably, such minerals can be used to produce solar panels.

Such a process could become quite valuable to Washington, as it would create a domestic source of rare earth minerals. This will help reduce the state’s reliance on international sources, such as China, which is currently the state’s leading source of rare earth minerals. Furthermore, geothermal energy will help diversify Washington’s energy portfolio, allowing it to distance itself from fossil-fuels and become more environmentally friendly.

The future of renewable energy continues to look promising