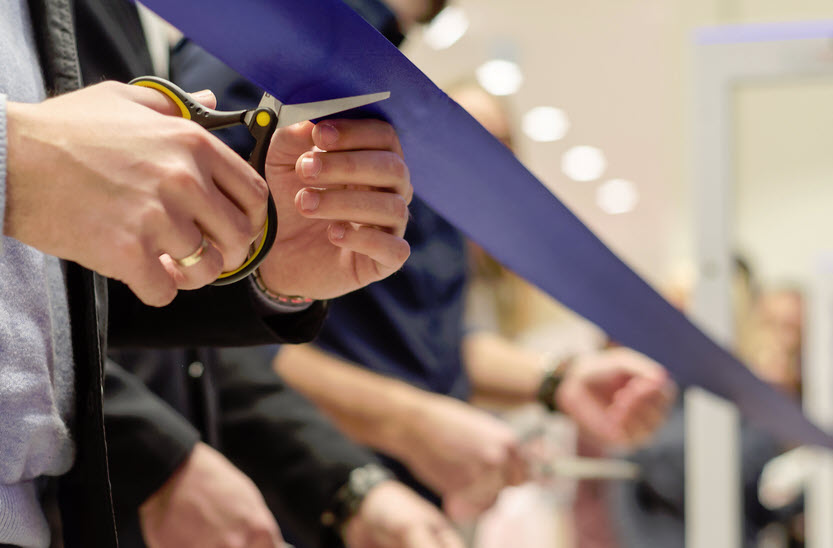 The first ever multi-use industrial park hydrogen fueling station in South Carolina is now up and running after the ribbon cutting that was held on Friday.

Several people attended the said event including representatives from the Department of Energy, some officials, professionals and community members. The fueling station is expected to service the area’s commercial, government and industrial uses.

This project started in August 2007 with a deal between GENCO ATC and Kimberly Clark. The partnership led to the development of the fuel station in the Sage Mill Industrial Park which includes the twenty-five fuel cells that were deployed. A great deal of funding for the project came from a cost-share program awarded by the U.S. Department of Energy through the American Recovery and Reinvestment Act – a bill totalling to 7.2 million dollars.

According to studies, the hydrogen fork lifts used in place of lead-acid battery-powered units, will help reduce the supply chain industry’s gas emissions footprint by an approximate 90% annually, over a 20 truck fleet.

According to auto companies, sales of fuel cell powered vehicles will be hitting the market in three to four years’ time. When these cars are in use, they will need to refuel, and the Sage Mill station will be ready for business.

The Sage Mill Industrial Park accommodates around 9,000 gallons of hydrogen in liquid form which is needed to power vehicles, and is delivered to the cars the same way with gasoline. As to the cost, hydrogen fuel is more expensive when it is sold per gallon. However, a kilo of it can get a vehicle running for over 60 miles.

To Todd Armstrong, the director of Kimberly Clark for distribution operations says, that this is just the initial action in the use of fuel cells in their industry and network. He also stated that several benefits can be gained from the use of technology using fuel cells which includes friendliness to the environment, efficiency in fueling and safer operation.