Researchers from the University of Colorado Boulder have developed a new way to use solar energy to split water into its base components. This technique could herald the dawn of a new and cost-effective way to produce hydrogen fuel. Using solar energy to produce hydrogen is not a new concept, but doing so has proven difficult over the past few years due to technological constraints and efficiency issues. Researchers suggest that their new technique could lead to a major boost in the adoption of hydrogen fuel.

The research team has developed a solar-thermal system that is able to concentrate sunlight using an array of mirrors. This sunlight is then targeted at a single point located on the top of a tower that stands more than a hundred feet from the ground. The concentrated sunlight would produce heat in excess of 2,500 degrees Fahrenheit and this heat would then be transferred to metal oxides. Once these oxides are heated, they release oxygen molecules. Adding steam to the mix would make these oxygen molecules adhere to the surface of the metal oxides, forcing these oxides to release hydrogen instead of oxygen. 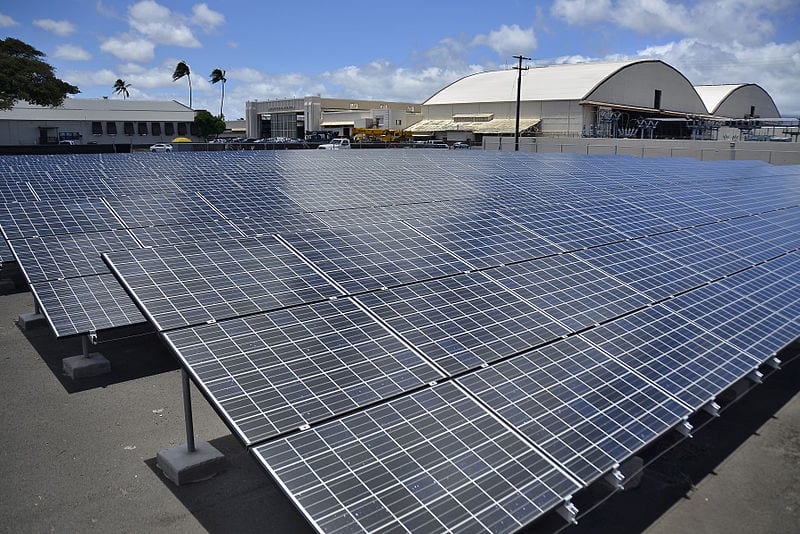 Researchers suggest that their system is significantly different from conventional hydrogen fuel production methods. While the University of Colorado Boulder is not the first to attempt to use solar energy to produce hydrogen fuel, researchers suggest that their method is the first to generate two chemical reactions at the same temperature, effectively producing hydrogen and oxygen. More conventional methods require the strict control of temperature in order to produce hydrogen.