SAE International, a global standards organization operating within the auto industry, has published a new standard concerning the use of hydrogen fuel in electric vehicles. The standard, SAE J2601, aims to establish a global basis for the use of hydrogen fueling technologies and their use in distributing clean fuel to vehicles equipped with fuel cells. Such standards could make it easier for a hydrogen infrastructure to take form and it could ease the adoption of fuel cell vehicles.

Standards are important because they create a universal framework upon which a structure can take form. Many organization often take their own approach to developing something like a hydrogen infrastructure. Because there are so many differing approaches, developing an infrastructure that is capable of meeting the needs of clean transportation can be a difficult task to accomplish. Moreover, differing standards can make be a challenge for fuel cell vehicles, as a fueling station in one country could be incapable of fueling a vehicle developed by a particular automaker. 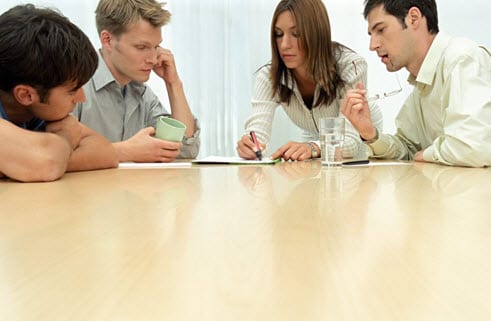 The standard published by SAE International introduces a new fueling protocol based on an average pressure ramp rate that has been in use for the past 13 years. The standard uses fueling tables to make it easier for fuel providers to dispense hydrogen and determine what pressures this fuel cell be delivered. SAE International believes that the standard will help create a more robust hydrogen infrastructure and ensure that fueling stations can service fuel cell vehicles in less than 5 minutes.

Infrastructure is one of the most significant challenges currently facing the clean transportation space. Hydrogen fuel cells have become very popular in the auto industry, but there is not a fuel infrastructure currently in place that can support these vehicles. Standards can help make building a comprehensive infrastructure simpler, which will likely also make fuel cell vehicles somewhat more attractive.