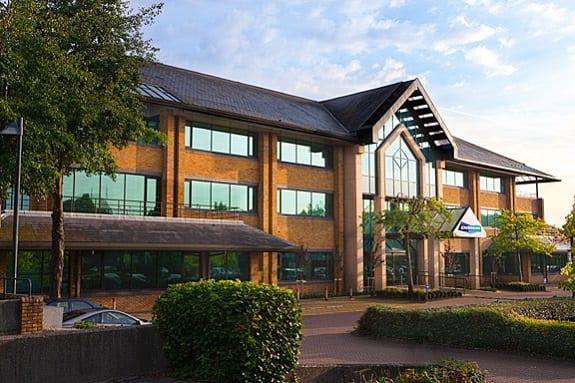 The Doosan Group, a South Korean conglomerate, has announced that it has successfully acquired ClearEdge Power, a prominent developer of hydrogen fuel cells based in the U.S. The conglomerate purchased the American company for $32.4 million and intends to merge it with FuelCellPower, a maker of hydrogen fuel cells for homes. The acquisition is expected to have a major impact on the South Korean fuel cell industry, as it will give Doosan access to ClearEdge Power’s technologies.

South Korea is becoming a very active market for fuel cells. Telecommunications companies in the country have been using these energy systems for some time in order to keep network towers in remote locations powered. These energy systems are beginning to see extensive use in the residential sector as well, where they are used to power homes while also providing heat. The demand for clean energy systems in South Korea is on the rise and consumers are beginning to look for reasons to purchase fuel cells for themselves.

The acquisition of ClearEdge Power will give Doosan access to the company’s technology and patents. Doosan is likely to leverage this technology to further establish itself as a leading entity in the fuel cell industry. ClearEdge has won acclaim for its innovative fuel cells, but the company has struggled to find commercial success, like others in the fuel cell industry. Commercialization of fuel cells has proven to be a monumentally difficult task that has been nearly impossible for any single company to achieve on its own.

ClearEdge manages to find success in a difficult market

ClearEdge Power reported some $68 million in revenue in 2013, according to Doosan. The company had been one of the most successful entities within the fuel cell industry, and the acquisition is likely to ensure that its name lives on in the international market. Exactly how the company’s innovative technology will be put to use has yet to be revealed, however.