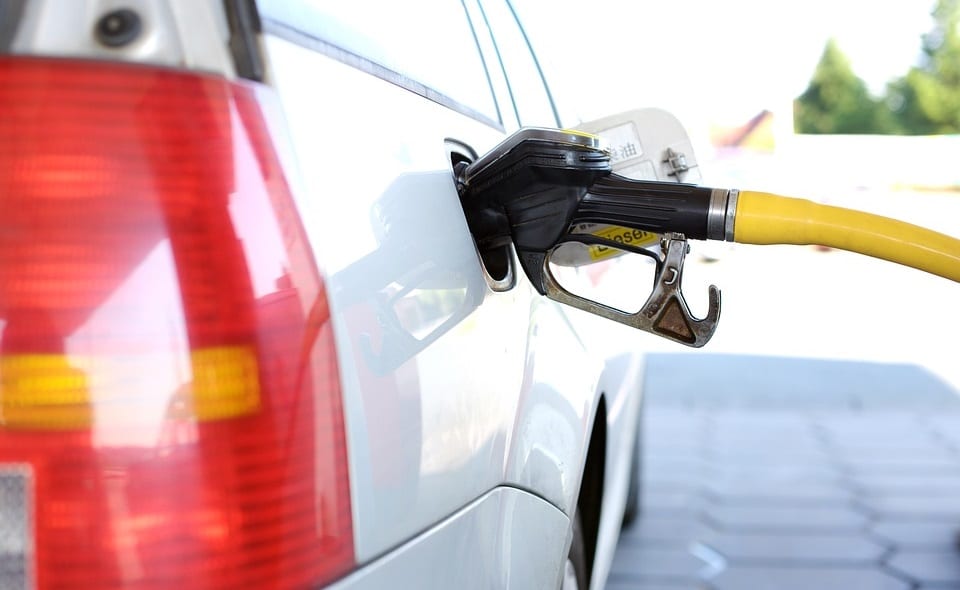 H2 Mobility Deutschland, a joint venture from Air Liquide, Daimler, Linde, and Shell, has opened two new hydrogen fuel stations in Germany. The stations are located in Frankfurt and Wiesbaden. Germany’s hydrogen fuel infrastructure has been growing quite quickly in recent years, largely due to the country’s support of clean transportation. Fuel cell vehicles are expected to become more common in Germany and these vehicles are in need of a comprehensive fueling infrastructure in order to be successful.

The new hydrogen fuel stations are located near major motorways in order to allow for convenient access. Fuel cells are still relatively rare in Germany, but most of the world’s major automakers are currently developing these vehicles in order to provide more clean transportation options. Some automakers plan to launch their fuel cell vehicles in Germany in the near future. Daimler is one of the companies that have showed support fuel cells vehicles, though the automaker has recently reduced this support in favor of other types of clean vehicles.

Several new hydrogen stations are currently being developed in Germany

There are currently 27 different hydrogen fuel stations currently under development throughout Germany. H2 Mobility is helping the country’s hydrogen infrastructure take form. Germany has invested heavily in clean transportation in order to cut down on emissions and become more environmentally friendly. The country is also investing in renewable energy, particularly solar power, in order to distance itself from fossil-fuels.