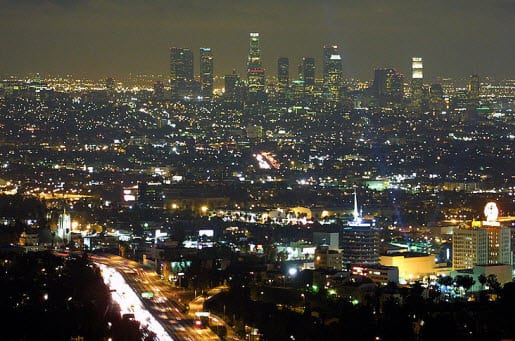 As California continues to battle an economic crisis of its own making, state legislators have passed a new bill that may help the state bounce back by promoting alternative energies and their associated technologies.

Assembly Bill 118, as it is known, was universally passed in the Legislature, granting the state’s Energy Commission to invest more than $100 million every year for the next seven years in alternative energy endeavors. Given the Commissions favor for hydrogen fuel, the state may soon see a boom in fuel cell manufacture and renewed efforts to establish a working infrastructure.

California is expected to be a major staging point for several major automakers that plan on releasing hydrogen-powered vehicles in the coming years. If the vehicles fail to win commercial adoption in California, it may severely hamper the adoption seen in other states. Infrastructure is one of the most important requirements to the success of hydrogen-powered transportation, which is why the Energy Commission is devoting approximately $8.5 million to the development of fueling stations throughout the state.

Some of this money will also be used to demonstrate fuel cell technology to the public.

Overall, the money will be used to promote alternative energy as a whole and attempt to bring new jobs to the state to bring down the rate of unemployment. With the growing popularity surrounding green technologies, these jobs are expected to be long lasting, especially as the nation begins the shift away from oil.