New opportunities for solar energy are emerging in South Carolina

Opportunities for solar energy are beginning to emerge in South Carolina. Last year, the state’s Legislature passed a bill that would allow for third-party solar leasing. The bill also established new regulations that would better manage the state’s energy grid. Essentially, the legislation will have an effect on rooftop solar installations as well as the development of other solar energy projects in the state. Utilities, solar companies, and conservation groups were instrumental in supporting the legislation.

According to the bill, residential and commercial utility customers that have rooftop solar energy installations before 2021 will receive full retail credit for any surplus electricity that they produce and feed into the state’s energy grid. This provision will be in place until the end of 2025, after which point solar-specific fees may be imposed on those with solar energy systems. This, alongside rebates provided by state utilities, is likely to make solar energy projects much more attractive to homeowners and businesses in the state. 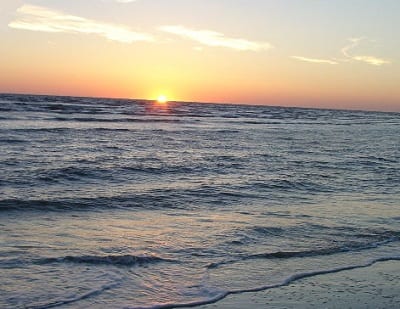 Solar sector continues to grow quickly throughout the country

Solar energy is experiencing an explosive period of growth in the United States. South Carolina has become a strong supporter of solar power, alongside several other states that see promise in this form of clean energy. The economic prospects of solar energy, as well as its environmentally friendly nature, have made this form of renewable energy quite popular. Legislative efforts are aiding in the continued growth of the solar sector.