The fight against climate change has taken an important step forward with the release of $5 billion for the Green Climate Fund. The fund is designed to serve as a mechanism to redistribute money from the developed world to the developing world. These funds are meant to be used to support the adoption of renewable energy, financing new projects that can help developing countries become more environmentally friendly. The fund also provides support for initiatives that aim to mitigate the impact of climate change, such as harsher weather and higher temperatures.

Japan is the latest country to sign onto the fund, forming a contribution agreement through which it has pledged $1.5 billion. Japan’s support puts the Green Climate Fund ahead of schedule in terms of raising funding, but it still has a long way to go before it can achieve its funding goals. Japan has contributed the largest amount of money to the fund, though both the United States and Germany plan to issue more money in smaller increments to the fund itself.

Fund suffered a slow start, but is now gaining momentum 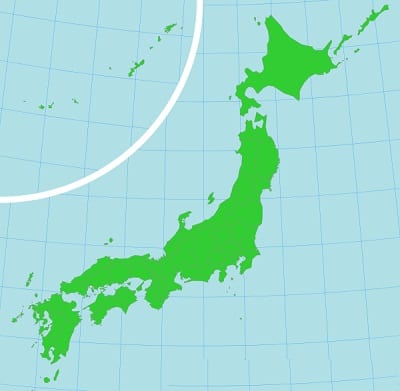 The Green Climate Fund was first introduced in 2009 at a climate change conference held in Copenhagen, Denmark. The fund has had to struggle to obtain support from several countries. Developing countries have expressed some frustration over this, as they could use the fund to better prepare themselves for the potential impacts of climate change. Some developed countries had promised to pay into the fund, but fell behind schedule on these plans.

Climate change is a danger for smaller, developing countries

Climate change could have a major impact on developing countries. For small island nations, rising sea levels present a major threat. Countries that rely heavily on agriculture may find the environment growing more inhospitable, with higher temperatures and harsher weather making it more difficult for crops to be grown. The Green Climate Fund aims to financially support these countries and their efforts to fight the effects of climate change.