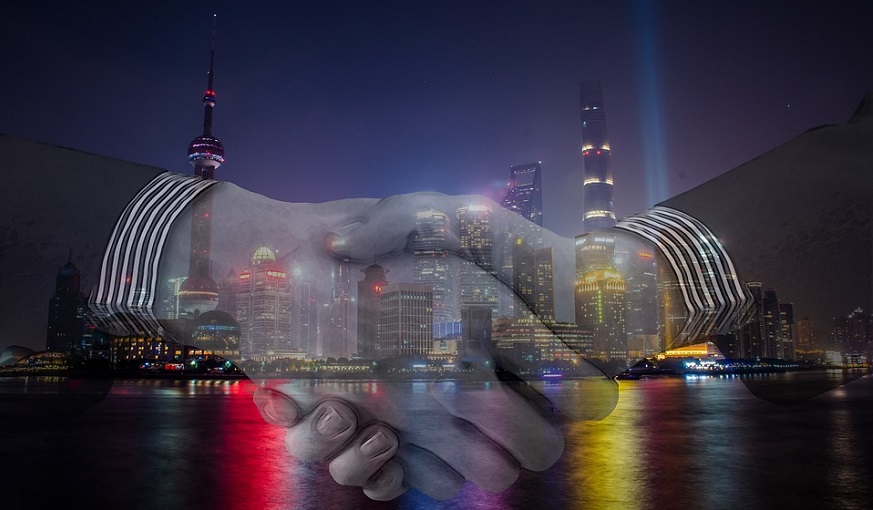 The two Chinese companies have entered into this 100 MW renewable energy agreement.

In China, the Huadian Weifang Power Generation company has signed a deal with Kohodo Group to enter into a new hydrogen production project together.

This will have the two companies cooperating in the generation of electricity using H2.

The hydrogen production project launched with a signing ceremony. It is meant to progress with the use of H2 as a renewable energy that will open up substantial growth opportunities in integrated zero-carbon emission energy services. This represents a chance to accelerate the rate of transition toward the use of reduced carbon energy sources and upgrading those already in existence.

H2 can be used cleanly and efficiently and can be sourced from a spectrum of places, including those providing brown, blue, and green fuels. Many regions of the world are viewing it as highly promising both in generation and in use. Depending on its source and the methods used to produce it, it can provide a cleaner alternative to traditional fossil fuel energy sources.

China has been investing heavily in different types of hydrogen production project.

At the same time that it can be produced cleanly, depending on the source, H2 is also often seen as a leading renewable energy option for larger-scale and widespread decarbonization efforts in transportation sectors.

According to initial reports, the Weifang Binhai Photovoltaic project will include 100,000 kilowatt power generation H2 production. It is a joint investment between the two different Chinese companies. Moreover, it also represents the first hydrogen production project located in Weifang.

The country is investing in a broad range of different types of H2 vehicle and power projects as it expands its efforts to reduce its emissions. Carbon emissions plague regions of the country, particularly its largest urban centers, where air quality measurements are frequently among the worst in the world. As the country seeks to meet emissions targets, H2 is becoming an increasingly important renewable energy fuel source, particularly for transportation as well as in heavy

machinery. That said, the true clean nature of the H2 used for this project will depend on the methods used to produce it.