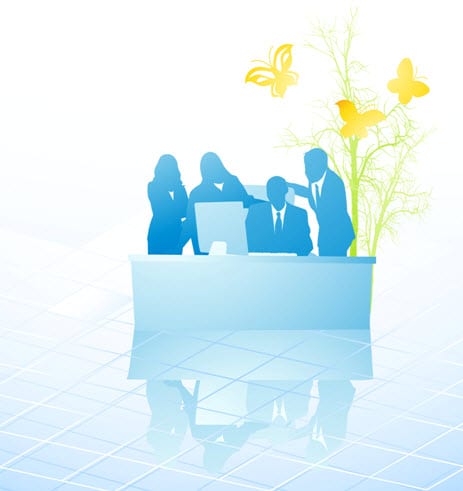 Fuel Cells 2000, a non-profit research organization focused on hydrogen fuel, has released a new report suggesting that the U.S. may soon lead the charge for hydrogen energy.

The report highlights the efforts of 34 U.S. companies that are investing in fuel cell technologies and other hydrogen power initiatives. The companies highlighted in the report are large corporations with expansive industrial operations in the U.S. and overseas. With fuel cells becoming more prominent in the corporate world, they may be gaining the momentum they need to reach full commercialization.

Stationary fuel cells seem to be the most popular amongst corporations. These fuel cells provide massive amounts of electricity for industrial operations and have been seeing a great deal of use at distribution centers. Technology companies are beginning to make use of fuel cells as back-up power systems, which are an extra line of defense against costly power outages.

The companies that have adopted hydrogen have seen an electric efficiency increase of 40% to 60%.

The report shows that Wal-Mart, Coca-Cola, Sysco and Whole Foods are leading other companies in hydrogen usage. The efforts of these companies have propelled the hydrogen industry into a period of rapid growth and adoption, which will likely continue as more companies look to move away from oil and other traditional fuels. Alternative energy is quickly becoming a priority for the corporate world.