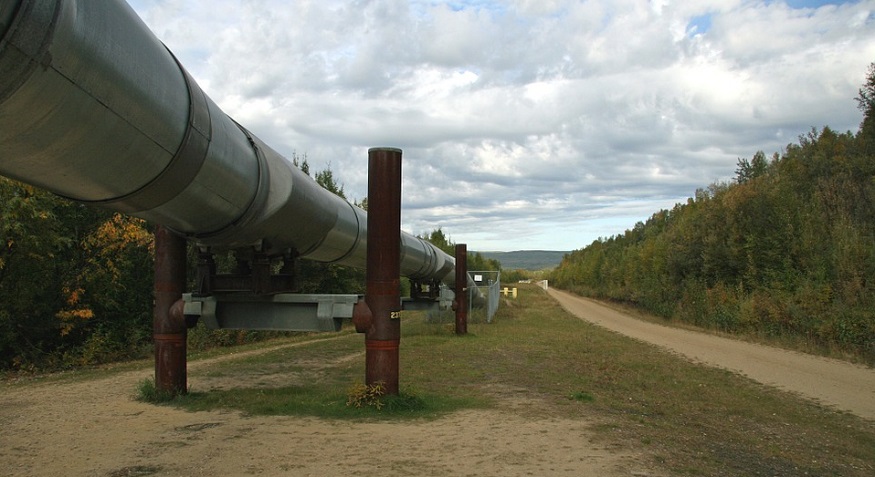 Natural gas won’t help to combat climate change and may have the opposite effect.

It seems that the international boom in liquefied natural gas (LNG) is not the best news for the climate. A newly released report called “The New Gas Boom,” from Global Energy Monitor, says that LNG isn’t an environmentally friendly product that will help solve the climate crisis. Instead, it’s the new coal.

LNG is cleaner than coal but still contributes to global warming.

When burned, liquefied natural gas produces methane, which is cleaner than coal. At the point of combustion, burning gas generates less than half the carbon emissions of coal. It produces far less nitrogen oxide and nearly no sulfur dioxide, which are both harmful components of smog.

Moreover, it generates a miniscule fraction of the airborne particulates produced by burning bio-fuels. Particulates are a hazard of diesel and coal combustion.

For these reasons, LNG seems to be a sensible option for heavily smog-laden cities, such as many of those in Asia, which presently use coal to generate electricity and heat.

However, according to US government sources, in terms of weight, methane is 25 times more efficient at trapping heat compared to carbon dioxide. Methane is also responsible for an estimated one-quarter of the global warming the world has seen up until now.

Although methane gas does eventually break down, its superheating effect amplifies the cascading impact of processes like permafrost- and ice-melt, which further contribute to a warming planet.

Fugitive methane is one of the major drawbacks of LNG and it’s a problem that is becoming worse. Fugitive methane is the term given to the release of methane through small leaks from the LNG supply chain. These leaks tend to occur at all stages of gas extraction and delivery.

“New studies have shown there is significantly more fugitive gas than studies showed five years ago, and the gas is also a bigger contributor to climate change than was understood,” said one of the report’s authors, James Browning, CBC News reported.

Additionally, Browning says that countries which are suffering from the effects of climate change are likely to look for

cheaper alternatives than liquefied natural gas, especially once it becomes better understood that fugitive methane from both drilling and shipping can make the gas as damaging to the climate as coal.