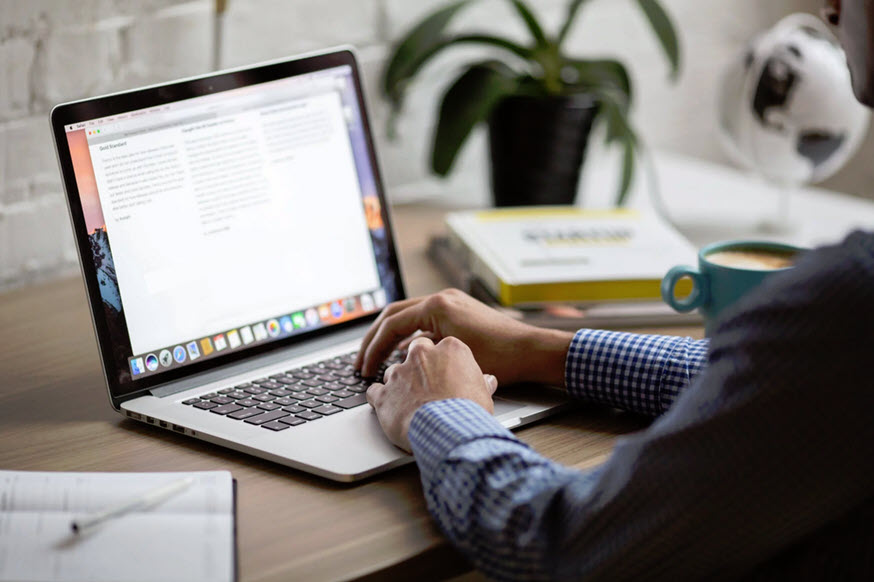 SunsHydrogen.com is a new social network platform for the hydrogen industry to connect and work together in a manner that Prahalad described in several of his books such as ‘The new age of innovation’ and ‘The Fortune at the Bottom of the Pyramid’, where social networks are put to productive use for businesses. The platform functions as an online infrastructure system where producers can interact and develop new innovations, projects and products in the field of electrolyzers, fuel cells, hydrogen vehicles – possibly with super-capacitors, hydrogen gas grids and power to x technologies.

The platform is open for businesses, scientists, enthusiasts, the media, politicians and entrepreneurs in the field of hydrogen.

Users have the option to post news, upload projects both private and public, create private projects, launch initiatives, raise know-how questions and answer know how questions. They can provide their contact details or only be contacted through the platform.

The platform can also be used as a closed network for businesses and conferences, to better connect to those present at events before the event.

The platform was created and launched to foster new innovations in the industry, gain support for new hydrogen initiatives and for entrepreneurs, politicians and enthusiasts to connect to scientists and businesses. The platform should allow the public to participate and better support the development of hydrogen gas grid by the public.

More on How The Hydrogen Industry Can be Scaled Up for Economical Price Reduction.

This can be achieved through the demand for fuel cells and electrolysis, so that higher automation technologies to be utilized in the mass production be implemented in the same way the renewables price reduction has been achieved. Renewable production prices are already a subsidy free in high wind or sunny locations and much below conventional power prices in some places. In Portugal a record bid of 14.8 € per Mw-h of solar provides a variable hydrogen price of 82 cents € per kilogram of hydrogen [1] with the high-priced component DC to AC inverters that are not needed for hydrogen production.

Transporting power over long distances is proportionally higher priced compared to the cost of renewables.

Transporting renewable power from through hydrogen grids enables the production of renewables in high production locations to be transported to urban areas and areas of low production locations and creates a system where the hydrogen gas grid supplies the power for the power grid, becoming more interconnected as TenneT suggested in the report: “ Infrastructure Outlook 2050 A joint study by Gasunie and TenneT on integrated energy infrastructure in the Netherlands and Germany’.

Nations with deserts such as China, who have two deserts nearby its urban centers and the highest curtailment of renewable power in the world can highly benefit from transporting renewable power through hydrogen pipelines. The Iberian Peninsula can also benefit from supplying the rest of the continent with renewable solar power as Enegas is planning to do.[3]

It is often said hydrogen is only 1/3 efficient however this is not right.

It takes around 55 Kw-h to produce 1 kilogram of hydrogen[4] and a fuel cell can produce 33.33 Kw-h per 1 kilogram of hydrogen, with another 10 KW-h needed for compression[5] this results in about 50% efficiency. In high renewable production locations i.e. high wind and solar it is possible to have double the production output of renewables thus compensating for the conversion.

In addition, it is around 5000 times lower priced to store hydrogen in salt caverns than it is li-ion batteries. Where a salt cavern of 50 Gw-h costs 10,000,000$[6] a lithium ion battery of 50 Gw-h would cost 5 billion at 100$ a Kw-h for li-ion batteries. Hydrogen from the hydrogen grid can also be used for industries such as glass, aluminum, iron and steel production. The price of hydrogen in a hydrogen gas grid would also be a lot lower priced, about 1/3 or less, than it would cost for hydrogen produced from the power grid with today’s refueling stations.

It is lower priced to import clean hydrogen by shipping, in ammonia, LOHC or in a compressed form, Japan is carrying out several pilots for these technologies. Recently Kawasaki launched a pilot to transport 1250 m3 of hydrogen with a possibility to expand this to 160,000 m3 in modern LNG tankers, what would be equivalent to 11.2 million kilograms of hydrogen per travel, stored at – 253C.

More small projects that are testing are popping up.

The integration of renewables in the gas grid such a Hydeploy and HIGGS in Spain. This hydrogen can then be extracted from the natural gas grid utilizing a PSA technology for refueling, distributed generated power on demand or industry. The system of a 100% hydrogen grid would require a bridge project of low priced steam methane reforming rather than higher priced CCS blue hydrogen, which would be short term solution for a limited quantity of CO2, and would no longer provide the opportunity to store that hydrogen in the salt cavern or empty gas field. This would function as a bridge technology that would provide around 40% lower transport emissions per vehicle and would generate the demand for fuel cells to scaled up for price reductions to be achieved.

The sign-up code for the platform is 12345 for February and March, thereafter we will ask to join the platform with a reason to do so.

About The Author: Hendrik Hazeleger – Project engineer at Suns Hydrogen