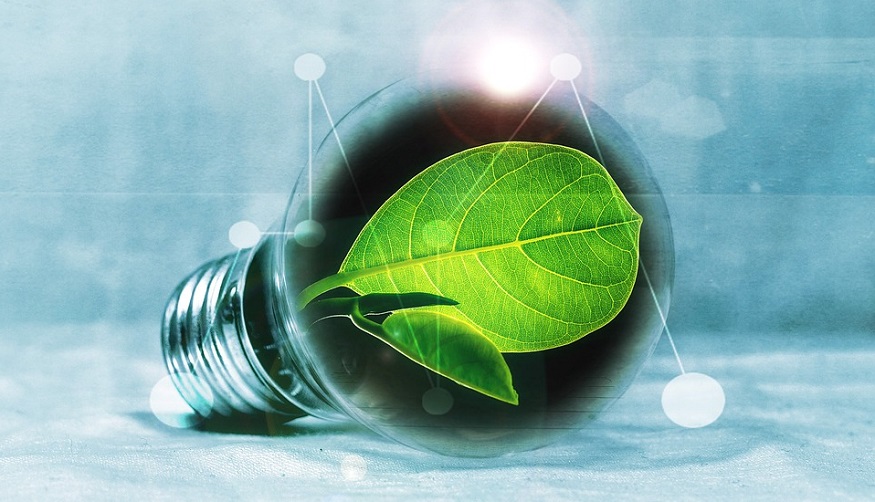 Australia’s Chief Scientist Dr. Alan Finkel recently spoke at an event in which he discussed the country’s National Hydrogen strategy and referred to clean H2 as the “hero” fuel of the future.

This program is a significant component of the country’s effort to reduce emissions.

The National Hydrogen Strategy is front and center in Australia’s efforts to battle the impact of climate change and reduce their emissions. Dr. Finkel spoke in Canberra at the National Press Club, spotlighting the program. At that time, he said it had the potential to propel the country into the top three clean H2 exporters in the world. When this moves forward, it could open up thousands of new employment positions. Moreover, it would add billions of dollars in economic growth over the next thirty years. Of course, at the same time, it would provide Australia with the capacity to meet its own energy needs.

“Let’s assume that with solar, wind and natural gas, we will achieve a reliable, low emissions electricity supply. Is this enough? Not really,” said Finkel. He explained that Australia still requires a “high-density source of transportable fuel for long distance, heavy duty trucks.” He also pointed to the requirement for a chemical feedstock alternative for the production of the ammonia necessary for fertilizer. Moreover, they still need a clean energy transportation plan to carry it to other continents.

Australia is currently focusing on two different clean hydrogen extraction techniques. The first is to use renewable electricity for electrolysis to split water, said Dr. Finkel. The second would be the use of natural gas and coal to split the water. In that case, the CO2 emissions would be captured and permanently buried.

Finkel did acknowledge the potential for skepticism and doubt when it comes to carbon capture for permanent storage. Historically, in the electricity generation industry, that method has not proven commercially viable.

“But, the process for hydrogen production is significantly more cost-effective,” Finkel said.

He said there were two vital reasons for this outlined in the National Hydrogen Strategy. The first is that since H2 production already causes residual CO2, no additional step for its extraction is

required and therefore little added cost is generated. The second is that carbon dioxide is more energy efficient and simple to store due to the high pressure nature of the process.