The parent company of Hawaii Gas has announced that it will be investing $6 million in two solar energy projects that are taking form in the state. These projects are part of Hawaii’s ongoing endeavor to become more environmentally friendly and embrace clean power. Solar energy, in particular, has managed to gain significant support in the state, largely due to its exposure to sunlight. Solar energy is expected to help the state become more independent, reducing its reliance on outside sources of power.

Hawaii Gas is the state’s only regulated energy utility and has been investing in clean energy quite heavily. The utility has also been focusing on the use of natural gas through a project that it recently launched. The project involves the use of synthetic natural gas to produce electrical power. Natural gas is still a fossil-fuel, which means that it generates harmful emissions when used to produce energy, but to a lesser degree than coal. Obtaining natural gas can also be an environmentally hazardous process, but this fuel is quite inexpensive when compared to other forms of energy.

Project to produce a combine total of 6.5 MW 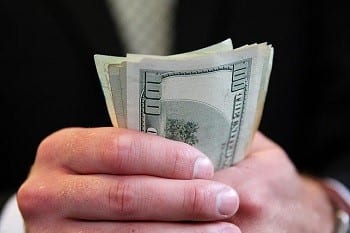 The two projects taking form in Hawaii will be able to produce a total of 6.5 megawatts. The projects have received approval from the Hawaii Public Utilities Commission and are expected to begin producing commercial energy in 2016. Contracted Power & Energy has secured a 20-year power purchase agreement with both projects, through which is will collect energy for its operational purposes. The power purchase agreement represents the first investment that Contracted Power & Energy has made in Hawaii.

Other forms of renewable energy are finding support in Hawaii

Hawaii has become a prominent supporter of solar energy, but it has also become a testing ground for hydrogen fuel cells. Some organizations have come to the state to test their fuel cell vehicles as well as determine the capabilities of these energy systems and see how they can be improved. Wind power has also begun to find support in the state in recent years.