Wind energy could displace coal and natural gas in the US

The National Renewable Energy Laboratory (NREL) has released data suggesting that wind energy may become the most prominent power source for the United States. According to the data, wind power may reach 65% capacity in the coming years, which would put it on par with conventional fossil-fuel capacity. Not only is wind capacity growing at a rapid pace, transmission lines are being improved, which is allowing wind turbines to funnel electrical power into the national energy grid more efficiently.

The growth of wind energy is likely to have a significant impact on the United States and the way it uses energy. Currently, the country is heavily invested in both fossil-fuels and natural gas, with the latter becoming one of the more prominent investments for the country. Wind may be able to offset the popularity of natural gas, however, providing the country with a way to generate clean electricity without also producing harmful emissions.

Wind turbine technology is advancing at a rapid pace 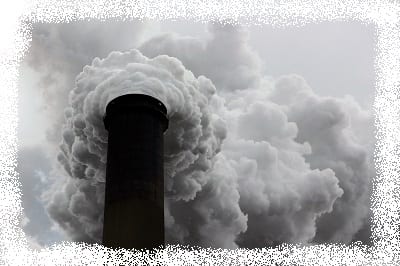 In order for wind power to become the primary source of energy for the United States, turbine technology will need to be improved. The report from NREL suggests that turbines are becoming more advanced at a rapid pace, which will have a major impact on the generation capacity of wind farms. Advanced technology could be a boon for offshore wind energy, which has the potential to generate much more electrical power than wind farms established on land.

US continues to invest in renewable energy and environmentally friendly initiatives

Coal and natural gas are likely to remain the primary sources of energy for the U.S. for the next several years, but the federal government has begun aggressively pursuing renewable energy and investing in environmentally friendly initiatives. While the federal government no longer supports the Production Tax Credit, which had provided financial aid for wind energy projects, wind power continues to gain momentum throughout the country.