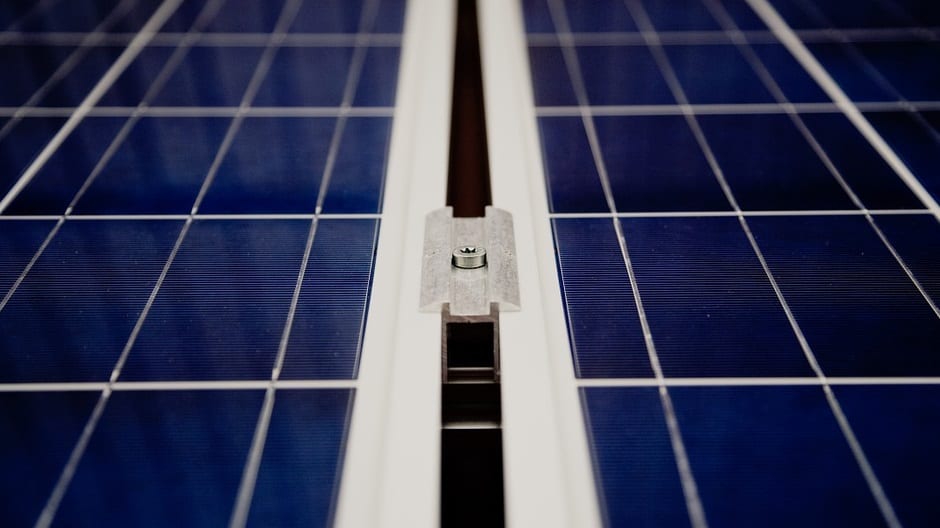 Researchers from Lund University in collaboration with researchers from the University of Copenhagen and Uppsala University, have created a revolutionary solar energy technology. For the first time, an iron molecule has been developed that can work both as a photocatalyst to generate fuel and in solar cells to produce electricity.

This iron molecule could replace the more expensive and harder to come by metals that are currently used in today’s solar cells.

The researchers’ study, which has been published in the journal Science, reveals that they developed a new iron-based molecule. This solar energy technology they created is capable of capturing and utilizing the energy of solar light for a sufficiently long time so it can react with another molecule.

Additionally, the unique and new iron molecule reportedly has the ability to glow long enough to allow researchers to see iron-based light with the naked eye at room temperature. This is also a world first.

“Our results now show that by using advanced molecule design, it is possible to replace the rare metals with iron, which is common in the Earth’s crust and therefore cheap,” says Chemistry Professor Kenneth Wärnmark of Lund University in Sweden, reported ScienceDaily.

Traditionally, some photocatalysts and solar cells are based on tech that require molecules containing metals that are known as metal complexes. These metal complexes work to absorb solar rays and use their energy. However, the metal in these molecules, such as ruthenium, iridium and osmium, are expensive and rare.

Iron, on the other hand, is much easier to source with its 6% prevalence in the Earth’s crust.

The new solar technology could result in the production of solar fuel.

The researchers believe that the iron molecule could be utilized in new types of photocatalysts for the generation of solar fuel, either as methanol from carbon dioxide or as hydrogen through water splitting. What’s more, their recent findings also open up the possibility of the iron molecules being used for other applications, such as materials in light diodes (LEDs).

For now, the solar energy technology still requires further development and testing. That being said, Wärnmark and his colleagues believe it will take a minimum of ten years before the tech is ready for commercial use.