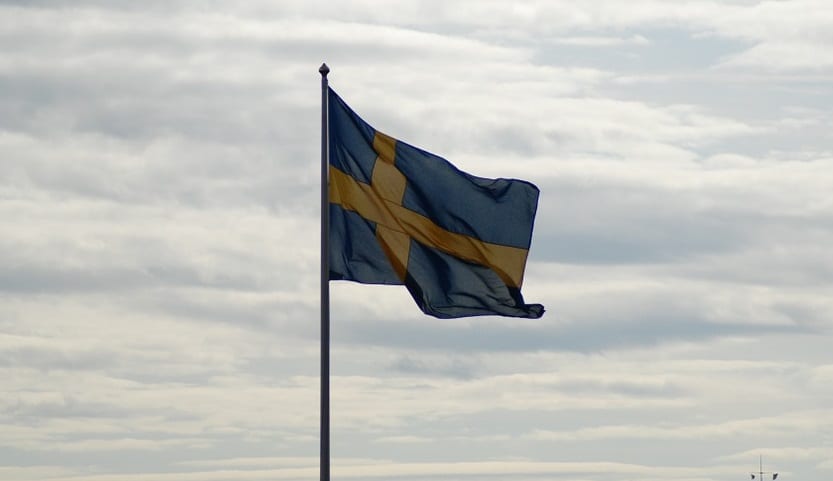 Nilsson Energy teams with AT Solar for ambitious new project

Sweden’s Nilsson Energy AB has partnered with AT Solar for a new solar energy and hydrogen fuel project. Called RE 8760, the project intends to use solar power to produce hydrogen, which will serve as a form of chemical storage for this electrical energy. Nilsson Energy came up with the concept for the project and AT Solar will be providing the photovoltaic technology that the project will be making use of.

The project will be taking form in Mariestad, and the municipal government has invested approximately $1.5 million in the endeavor. AT Solar claims that the installation of the project’s energy and storage systems will begin in the coming week. As a pilot project, RE 8760 aims to showcase how clean energy can be used to produce hydrogen fuel and how this hydrogen can then be used to generate electrical power when needed. The project is expected to be capable of producing as much as 40 tons of hydrogen every year when fully operational.

Fuel cells are gaining momentum in the residential sector

Hydrogen could be a valuable storage solution for solar energy. Approximately 60% of the electricity that is generated by the project’s solar panels will be conserved by converting it into hydrogen fuel. The hydrogen can then be transported to wherever fuel cells may be in use. Currently, these energy systems have seen considerable use in the transportation space, but stationary fuel cell systems are also beginning to gain traction in the residential sector. These particular fuel cells are being used to provide heat and electricity to residents.

Nilsson Energy and AT Solar are currently working to incorporate the technology behind their RE 8760 project in the municipality of Vargarda. This technology is meant to provide 29 apartments with an independent energy source. The first solar energy systems associated with this endeavor are expected to be installed in June of this year.