New standards may be formed to govern hydrogen fuel cells

Forum to be comprised of telecommunications companies and fuel cell developers

The forum created by the TIA is called the Exploratory Focus Group on Fuel Cell Standards for Wireless and Other Critical Information and Communication Technologies. The group will be comprised of various companies in the telecommunications and fuel cell sectors. Engineering firms and government representatives will also be a part of the group. Together, all parties will work to formulate standards for the use of hydrogen fuel cells in the telecommunications sector, highlighting communication infrastructure and the overall deployment of these energy systems. 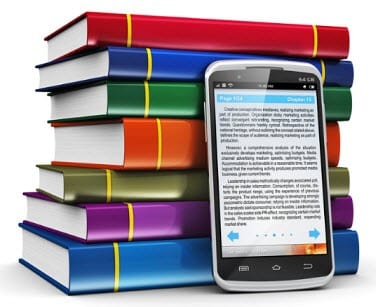 Standards may help boost safe use of fuel cells

Standards already exist concerning the use of hydrogen fuel cells, but the majority of these standards have to do with their safe utilization in transportation. The focus group will work to expand these standards to include other fields, tailoring the standards to take account of the safety issues that exist in those fields. Both stationary and mobile hydrogen fuel cells will be the focus of the new standards and the group will begin drafting documentation concerning new standards within the coming months.

The standards devised by the focus group will not be restricted to the telecommunications sector. These standards will also have a bearing on how hydrogen fuel cells are used in the military and residential sectors. The group could also develop standards that focus on how hydrogen fuel cells can be used in the event of major natural disasters. These energy systems have already proven quite resilient to major catastrophes and have shown that they can be a valuable energy source during power outages related to such disasters.