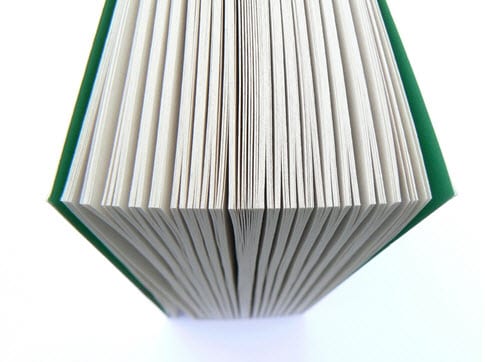 ITM Power, a designer of hydrogen energy fuel systems, has released the results of a new study conducted alongside the National Physical Laboratory in the UK.

The study focused around the issue of hydrogen purity. For hydrogen to truly be embraced as a viable alternative to oil there must be standard regarding the purity of the fuel. Given that the minutest trace of impurity within hydrogen molecules could severely impact the performance of the fuel, these standards are necessary to ensure the fuel is uniformly high quality wherever it is used.

Researchers from ITM Power and the National Physical Laboratory have developed a method of analyzing the purity of hydrogen. These methods have enabled researchers to accurately trace hydrogen impurities and remove them from a fueling system.

The bad news is that researchers found that most impurities are found in hydrogen generated by electrolysis, a process found within most conventional fuel cells.

Researchers say that the problem will not interfere with the adoption of hydrogen fuel now that impurities can be traced and removed. The method will also help lower the cost of hydrogen production as it will not be necessary to put filter the hydrogen through a purification plant.

A demonstration of the tracking method will be conducted later in the year after researchers have refined the method. Researchers believe that the method will help fuel cells win the acceptance they deserve.