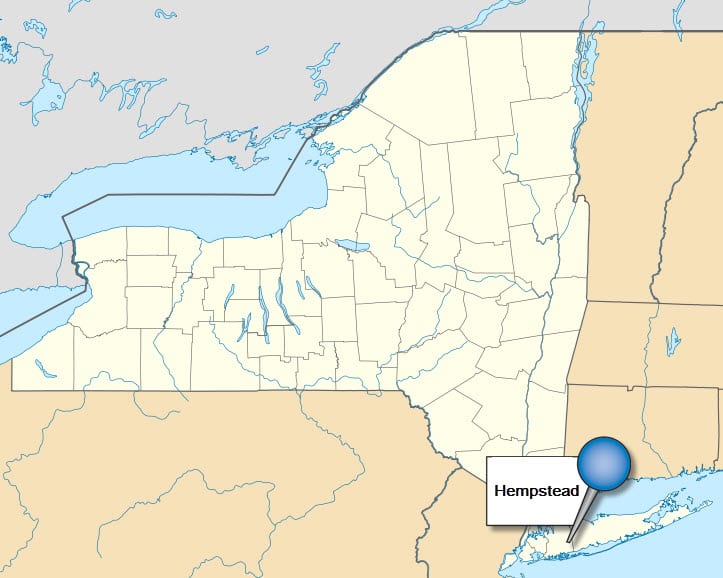 When the city of Hempstead, New York, launched its innovative hydrogen fuel system on Long Island, few knew that the system would create a gap in sustainability.

The energy system, while highly efficient, does not meet the sustainability demands it was meant to because it draws upon electricity from the state’s power grid, which is mostly derived from fossil-fuels. In an effort to close that gap, the Department of Energy is funding a new wind power project. The project’s aim is to make a fully sustainable and independent energy system by combining hydrogen with wind power.

Hempstead, a city with a population of over 700,000, derives a sizeable portion of its energy from renewable fuels like hydrogen. While much of the hydrogen at the Long Island power station is used to power homes and businesses, some of it is being used to fuel hydrogen-powered vehicles.

The new wind turbines that are coming to the city will help increase the production of hydrogen gas and enable to city to distance itself from fossil-fuels.

The city has also received a $4.6 million grant from the Department of Energy in order to pursue more alternative energy projects. Some of this money will be used to build a new solar farm in the city, which will produce more than 60 killowatts of electricity and bring Hempstead one step closer to energy sustainability.