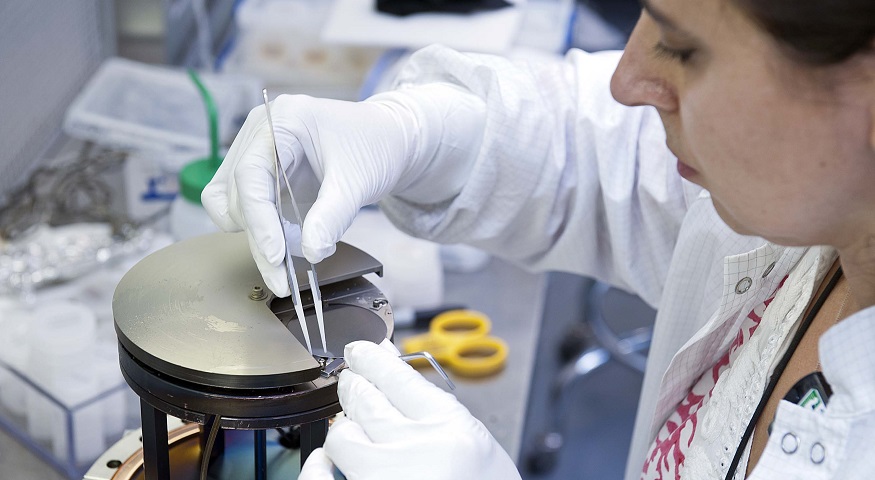 A recent study conducted by the Federal University of the ABC (UFABC) in São Paulo State, Brazil, has led to the development of a glycerol fuel cell that uses niobium as a co-catalyst. Mixing together glycerol and niobium could be a promising technological solution to producing fuel cells.

This discovery could help make better use of an oil byproduct that is largely discard as waste.

Brazil has large amounts of both niobium and glycerol. The major difference between these two products in the nation, however, is that niobium is heavily used, while glycerol is underused.

Niobium is a chemical element that is used to make metal alloys, particularly high-strength steel. It can be found in numerous high-tech applications ranging from aircraft engines to cellular phones. Brazil is the largest producer of niobium in the world, holding about 98% of the globe’s active reserves.

Glycerol, on the other hand, is a byproduct of oil and transesterification reactions in the biodiesel industry and fat saponification in the detergent and soap industry. While the country has massive amounts of this substance, it is underused and often ends up being discarded as waste. To make matters worse, properly disposing of large quantities of glycerol is a complex process.

Now, scientists have found a way to make a glycerol fuel cell using niobium that results in both a cost-effective and powerful fuel cell.

The glycerol fuel cell technology could be used to bring power to areas cut off from the electricity grid.

The UFABC study, “Niobium enhances electrocatalytic Pd activity in alkaline direct glycerol fuel cells,” published in the journal ChemElectroChem, says that how the fuel cell works is chemical energy from the glycerol oxidation reaction in the anode and air oxygen reduction in the cathode is transformed into electricity, leaving behind only water and carbon gas as residues.

Niobium particles act as a co-catalyst to assist the action of the palladium that is utilized as the fuel cell anode. Adding the niobium means that only half the normal amount of palladium needs to be used. This not only lowers the cost of the fuel cell but also boosts its power.

The researchers say that the cell can essentially work like a glycerol-fueled battery, capable of recharging small electronic devices, like laptops or cell phones. It has the potential to benefit areas not connected to power grids.

Moreover, chemist Felipe de Moura Souza, first author of the article, said that, in the future, the tech could be adapted to power electric vehicles and even possibly supply electricity to homes.

In terms of its eco-friendliness, while the glycerol fuel cell is certainly not 100% green, as one of its

residues is carbon gas, it is still considered to be a much cleaner option to traditional fossil fuel-powered combustion engines.