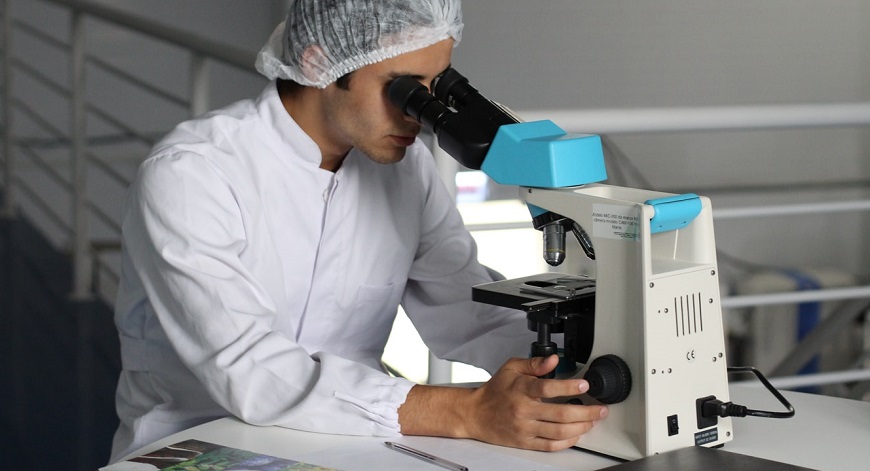 Researchers at the Technion-Israel Institute of Technology have developed an innovative hydrogen production technology that is clean, cheap and safe. Moreover, the technology would improve production efficiency from an estimated 75% to 98.7%, according to the researchrs.

The world is in need of clean hydrogen production technology. The reason is that 99% of hydrogen that is produced today comes from fossil fuels. An estimated 2% of all anthropogenic CO2 emissions into the atmosphere occur from extracting hydrogen from natural gas. These emissions contribute to the acceleration of global warming.

The process that the Technion researchers used to generate hydrogen is called Electrochemical-Thermally-Activated Chemical (E-TAC) water splitting. The process uses an anode with a chemical makeup that changes intermittently in a cyclic process.

The researchers created H2Pro to convert the hydrogen production technology to a commercial application.

H2Pro is a startup the Technion researchers opened, which is based on the hydrogen technology. With H2Pro, they hope to be able to scale up their production method to a commercial application.

Just over half (53%) of the hydrogen that is produced today is used to generate ammonia for fertilizers and other substances. Meanwhile 20% is used by refineries, another 20% serves other uses and 7% is utilized to produce methanol.

Hydrogen is expected to play a much larger role in the future as the world strives to combat global warming and adopt cleaner power sources, including hydrogen as a renewable energy source and for fuel cell electric vehicles.