Hydrogen fuel cells may not be the future of transportation, according to Nissan 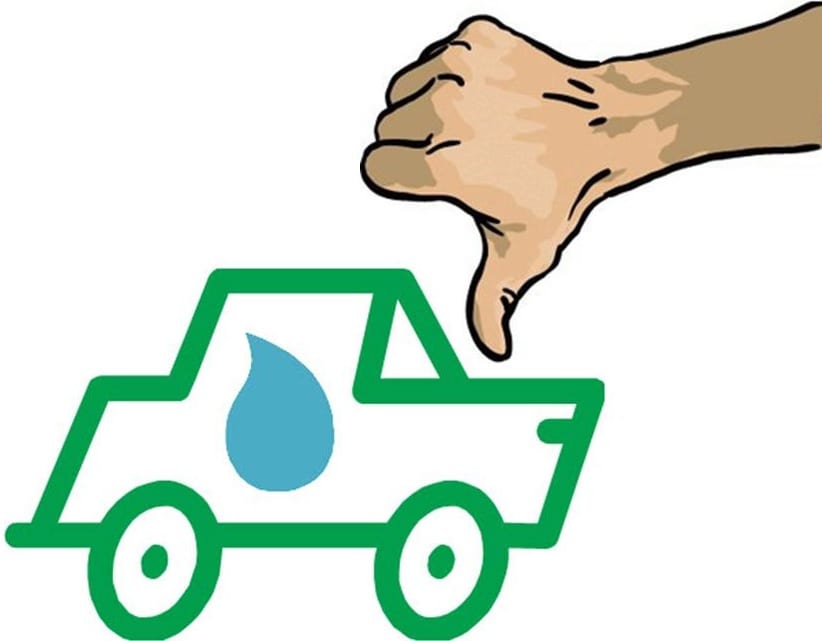 Hydrogen fuel has come to establish a strong foothold in the auto industry, but not all automakers are convinced that fuel cells are the future. Carlos Ghosn, CEO of the Nissan-Renault Alliance, believes that hydrogen fuel cells are nothing more than a fantasy. Other automakers have plans to release hydrogen-powered vehicles beginning in 2015, but Nissan is opting to focus on lithium-ion batteries instead, citing the high cost of fuel cells and the lack of a comprehensive fuel infrastructure.

Both Toyota and Honda recently unveiled their plans to release their own hydrogen-powered vehicles in 2015. By this time, the automakers believe that a sufficient hydrogen fuel infrastructure will have been established in many of the world’s most prominent markets. Notably, however, many automakers are planning for a limited launch of their hydrogen-powered vehicles. This may be one of the issues that Nissan has with fuel cells: Their mass-market appeal may be lacking.

Infrastructure may be the most significant challenge

According to Ghosn, many automakers do not actually have a problem with producing hydrogen-powered vehicles. While hydrogen-powered vehicles may be somewhat expensive to produce, the costs are not too high for automakers to bear. The high cost of these vehicles does call into question how attractive they will be to consumers, but many automakers have shown optimism that people will be eager to purchase new zero-emissions vehicles. Ghosn suggests that the real problem lies in the lack of a hydrogen fuel infrastructure.

Without a comprehensive infrastructure, hydrogen-powered vehicles will not be easy to fuel. Lack of access to fuel is not likely to be well received among consumers and the development of an infrastructure is not something that the auto industry can handle on its own. The world’s governments must also invest in infrastructure efforts if any significant progress is to be seen over the coming years. Many governments, however, have shown relatively little interest in supporting a hydrogen fuel infrastructure.