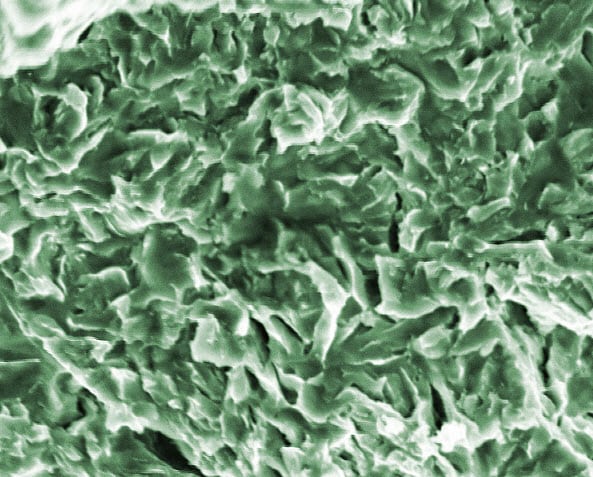 Hydrogen fuel tests necessary for the future of a comprehensive infrastructure

Researchers from the National Institute of Standards and Technology (NIST) have published the first results of the institute’s hydrogen fuel test facility. NIST began tests with hydrogen fuel recently, hoping to discover solutions to some of the problems keeping adoption of the alternative energy at bay. The facility aims to examine the various applications of hydrogen and how it can be used to power a multitude of electronics and equipment. As a fuel, hydrogen has been gaining attention because of it is a clean burning and can be used to generate large amounts of electricity.

The effects of pressurized hydrogen gas examined by NIST researchers

NIST researchers have been investigating the effects that pressurized hydrogen gas has on three different types of steel that are used for pipelines. These pipelines are considered to be vital to the future of a hydrogen infrastructure. Though hydrogen fuel cells have been around for decades, hydrogen is a relatively new source of energy. As such, the effect that pressurized hydrogen gas has on pipelines remains largely unexamined. The NIST believes that this is a key issue and has devoted resources to discovering these effects.

Pressurized hydrogen has an embrittling effect on steel alloys

According to researchers, pressurized hydrogen gas has an “embrittling” effect on steel pipelines. Researchers note that this effect becomes more profound as the strength of the steel used for pipelines increases. The NIST experiments included tests with X100, a high-strength steel alloy that is not used in the U.S. Even this steel was susceptible to the embritlling effect, showing cracks when serving as a host for pressurized hydrogen gas.

NIST to conduct fatigue tests in the future

NIST materials research engineer Andrew Slifka notes that the parameters that researchers used during the tests were not reflective of real-world conditions. The majority of steel pipelines that are used in the U.S. and other countries are not subjected to the yield point that researchers tested – the point at which the steel alloy begins to crack because of embrittlement. The NIST will conduct fatigue tests in the coming months to determine the wear that pressurized hydrogen gas has on steel alloy. Researchers believe that these tests will be more closely associated to what can be experienced in a real world hydrogen fuel infrastructure.