Tokyo, Japan, October 18, 2013 –(PR.com)– NKSJ Holdings, Inc. has been selected for inclusion in the DJSI World index of the Dow Jones Sustainability Indexes (hereafter “DJSI”), the world’s first and most widely used family of global sustainability benchmarks, on September 13, 2013.

The DJSI is a stock index developed in 1999 jointly by Swiss asset management advisor RobecoSAM and Dow Jones & Company of the United States. RobecoSAM assesses corporate sustainability from economic, environmental and social aspects, and selects the stocks of companies undertaking comprehensive and progressive initiatives for inclusion in the DJSI (World/Europe/North America/Asia Pacific/Korea/Australia), which is expected to achieve long – term 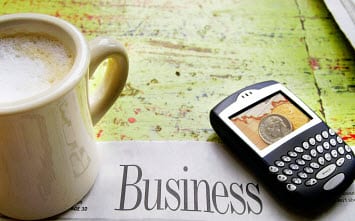 continuous growth. The DJSI is used as a benchmark when investment companies establish SRI funds, and the total assets under management of companies for which RobecoSAM provides advisory services to or with which it has concluded a licensing agreement now stands at US$ 8.8 billion.

Drawing on core strengths in the insurance business cultivated over our 120 – year history, they will continue to contribute toward realizing a sustainable society, create new value, and provide customers with peace of mind and safety.