Solar energy has been gaining popularity throughout Japan at an astonishing pace. The country has been working to distance itself from fossil-fuels as well as nuclear energy in the hopes of reaping the economic benefits associated with solar energy and other forms of clean power. Japan’s focus on solar energy has spawned one of the most aggressive feed-in tariffs in the world, which has provided financial support for a variety of solar projects as well as offering an incentive for homeowners to install rooftop photovoltaic systems. 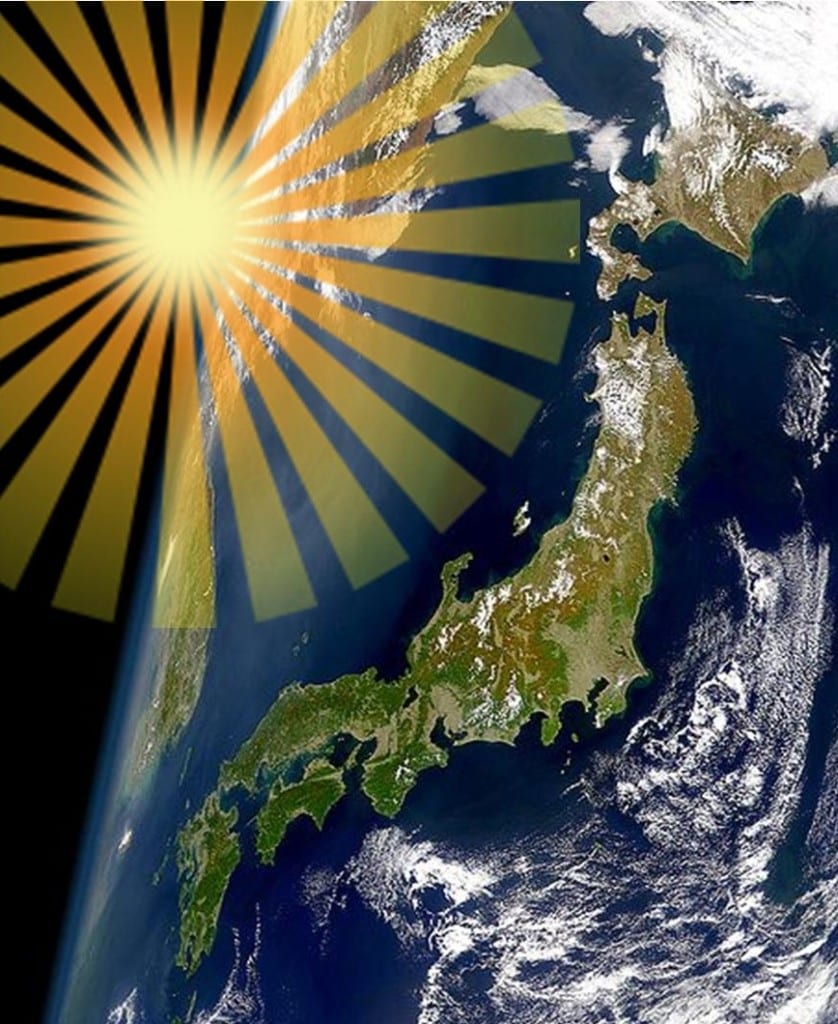 While solar energy has managed to make significant progress in Japan, there are still major barriers preventing this form of energy from becoming mainstream throughout the country. One of the most significant issues has to do with infrastructure. Japan’s energy infrastructure is not designed to handle the needs of clean power. As such, much of the renewable energy that is fed into the grid is lost due to inefficient technologies and storage mediums.

Japan shows favor for other forms of renewable energy as well

Japan has shown a strong interest in solar energy, but it is not the only form of clean power that the country is working to adopt. Japan currently boasts of some 25 gigawatts worth of hydropower capacity and is acclaimed for its use of geothermal energy. Hydrogen fuel has also been growing in popularity throughout the country for its uses in transportation as well as residential energy supply.