Environment North Carolina has released a new report highlighting the continuing growth of solar energy throughout the state. The solar sector has been growing quickly in North Carolina, but new challenges are emerging that could slow this growth. The major challenges that face the solar energy market are heavily linked to policies that are being introduced by the state government and large utilities, some of whom are looking to ensure that the energy market remains fair.

According to the report from Environment North Carolina, the state is ranked fifth in terms of installed solar energy per capita. At the end of 2015, the state had more installed solar energy capacity than most other states throughout the country. The solar energy market has been following a trend that has emerged in other states where solar power has been booming. In these states, government incentives and a growing demand for solar power within the residential sector have ensured the aggressive growth of the solar energy market.

Utilities are opposing the growth of solar power 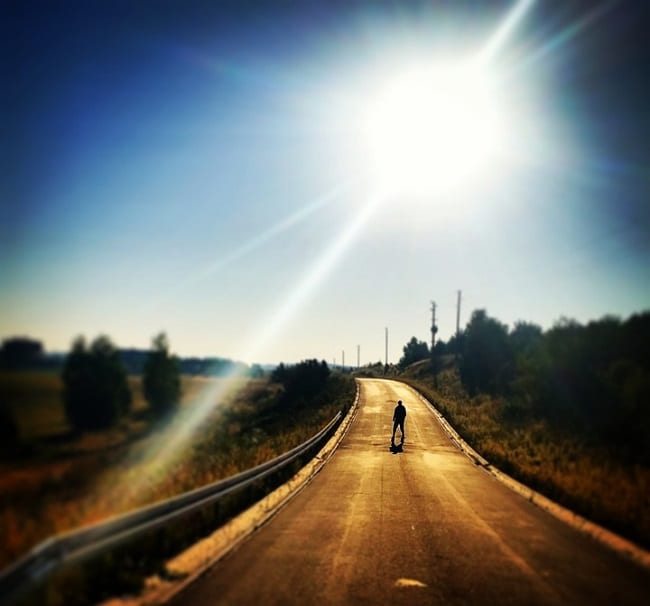 As the number of homes and businesses that are making use of solar power grows, utilities are beginning to view distributed clean energy as a potential challenge. Many large utilities see renewable power as a threat to their business models. These utilities are placing pressure on lawmakers to slow the advance of the solar energy market, as well as several other forms of clean power. These efforts may be working, at least to some degree.

Government policies may pose a threat to the solar energy market

Last year, state lawmakers decided not to renew tax credits that support solar power. This has slowed the advancement of the solar energy market. Lawmakers also failed to pass the Energy Freedom Act, which was meant to allow consumers to purchase clean energy from third parties. Earlier this year, lawmakers also introduced legislation that aims to introduce new restrictions on both solar and wind power. The legislation is meant to retain focus on more conventional forms of energy.