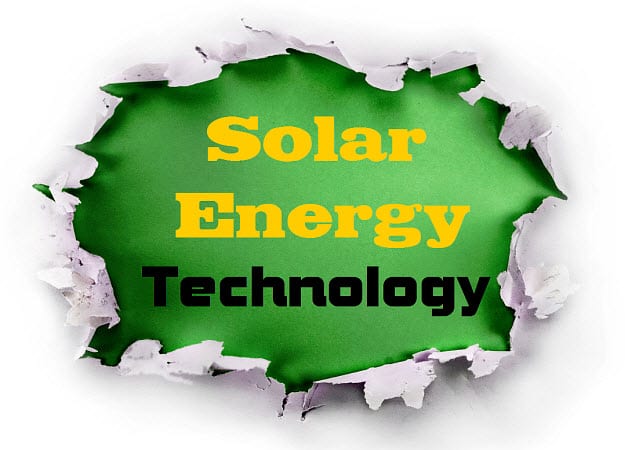 Researchers from the Northwestern University have developed a new solar cell that boasts of high efficiency and is derived from tin. Solar cells are small electrical devices that are capable of converting lights into electrical power. Cells typically are used to form larger solar panels. These devices have been a popular subject among researchers interested in renewable energy, especially when it comes to focusing on improving the efficiency of solar energy technology.

Efficiency is quite important in the renewable energy field. Low efficiency technologies and energy producers have slowed the adoption of clean power in the past. Old technologies have also been criticized as highly expensive because of the costly materials that they are comprised of. As such, improving the efficiency and lowering the cost of clean technology has become a priority and vital to the continued adoption of solar power and other forms of clean energy.

The solar cell developed by the Northwestern University research team uses a structure called a perovskite that is designed with tin and light-absorbing materials. This perovskite structure has allowed the solar cell to reach 15% efficiency, which is quite high when it comes to photovoltaic technology. Researchers claim that the solar cell could reach a higher level of efficiency as they continue to test the cell and learn its limitations and capabilities.

Researchers suggest that solar energy is one of the most attractive forms of clean power in the world. The sun is a long-lasting resource that will be available to the world for millennia. Harvesting the electrical power that can be derived from sunlight may help improve the quality of life for society as a whole and help those that have no access to energy currently make use of electricity in the relatively near future. Breakthrough technologies that the solar cell developed by the Northwestern University may help usher in a future where solar power plays a much larger role in society.