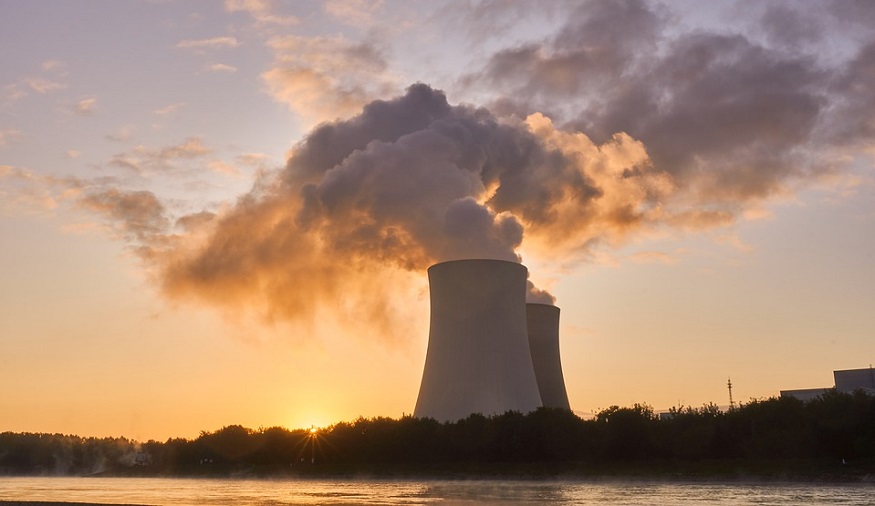 This hydrogen news has been making headlines since 2003 in President George W. Bush’s address.

Nuclear hydrogen fuel has plunged back into the H2 news spotlight as important projects investigating its potential have started rolling out.

President Bush’s 2003 State of the Union address was already pushing for a low-carbon hydrogen economy.

Though nuclear hydrogen fuel – and most other sources, for that matter – were not taken all that seriously at the time, this trend has changed substantially in recent years. As countries and organizations seek new ways to use renewable energy to decarbonize, H2 has become an option of serious focus. At the same time, nuclear power has become a widely considered method of powering the H2 production process, hence its resurgence in hydrogen news headlines.

A recent Forbes report examined this subject in greater depth, looking into the result of billions of dollars of investment. It pointed out that while H2 fuel itself is used without producing any carbon emissions, it’s the production method that decides whether or not it is truly a clean source of renewable energy. Currently, the vast majority of its production is powered by sources using fossil fuels and others that emit carbon and other greenhouse gasses. This includes everything from brown hydrogen (produced using coal) to blue hydrogen (which is made using natural gas) and everything in between. Green hydrogen fuel is produced only when renewable energy sources such as wind and solar are used to power it.

Is nuclear hydrogen fuel a clean solution that could be produced safely and affordably?

According to the Forbes report, it is certainly a production method that should be taken seriously, and that has the potential to be impactful. The primary benefit that the report identified for using nuclear power to generate H2 was in how scalable it was. In fact, the report described two ways in which it was scalable.

The first was that nuclear electricity would be used to power the water electrolysis that produces the hydrogen. The advantage over using current renewable sources to produce green hydrogen with solar or wind is that while they offer 20 percent to 40 percent capacity factor, nuclear power’s capacity factor is closer to 90 percent. Therefore, the cost of H2 production is reduced (though it should be noted that the report still estimated it to remain high – comparable to that of renewables when all was said and done).

The second, said the report, involves the thigh temperatures generated by Generation-IV nuclear power plants. This could be indirectly beneficial to scaling up H2 production using nuclear hydrogen fuel

technology because it would be able to provide heat directly to industrial process, instead of having to convert that heat into electricity while suffering thermal efficiency losses.