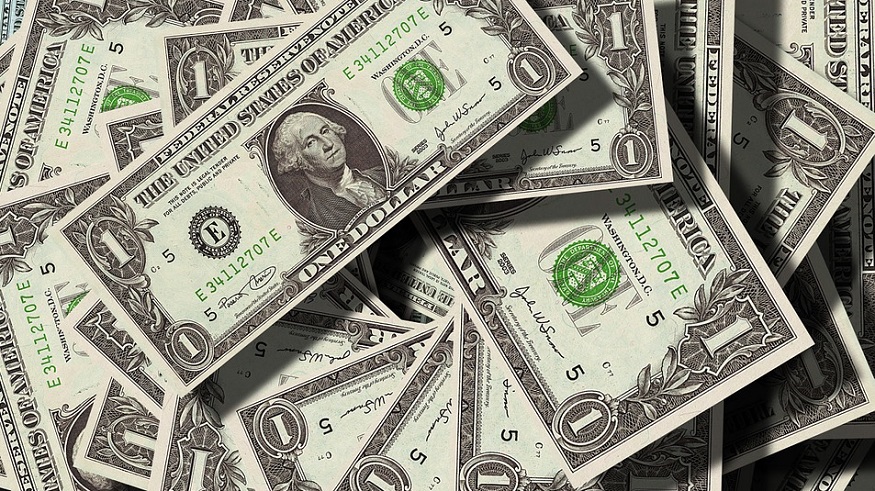 The facility is intended for construction next to a current coal power plant location.

A green hydrogen storage hub project in Utah has the potential to receive nearly $600 million in US government loans through the Department of Energy (DOE) in order to support its development.

The project is meant to use renewable energy to produce H2 using electrolysers and massive salt caverns.

The co-development partners for the project are Mitsubishi Power Americas, a Mitsubishi Heavy Industries (Tokyo Stock Exchange symbol MHVYF) subsidiary, and Magnum Development. Earlier this week, they announced that the project had received an invitation to apply for $595 million in loans from the DOE’s Loans Program Office. That office recently “reopened for business” as President Joe Biden took office and as Jigar Shah, clean energy entrepreneur, took its lead. The office has over $40 billion in loans and loan guarantees available.

The green hydrogen storage hub would be able to use that money to accelerate its development.

The purpose of the Loans Program Office is precisely that. To accelerate innovative energy infrastructure technology’s commercial deployment at a large scale. Supporting this technology’s deployment is meant to further the benefits of greenhouse gas and air pollution reduction.

The office has already provided about $30 billion in debt finance over the last decade to providers such as Tesla, which have become successful and have repaid the loan. That said, hydrogen news headlines tend to focus on examples of failures to repay. In particular, Solyndra made many headlines. That cylindrical PV modules maker for commercial buildings received about $500 million from the office and was unsuccessful in its loan repayment.

The Utah green hydrogen storage hub project is planned for extracting excess power generated by solar, wind, geothermal, and hydroelectric power, and use that electricity for an electrolyzer that would

generate H2 to be stored in the salt caverns. The hydrogen storage will hold the H2 until it is ready to be used for power, industrial, and transport applications.