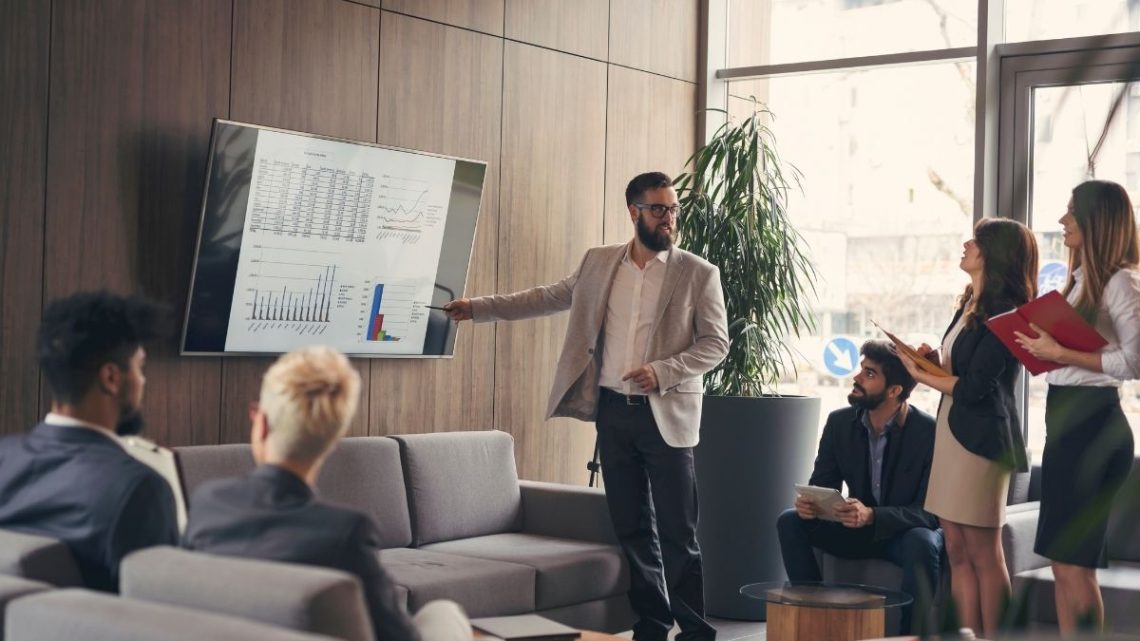 The European Commission (EC) recently presented its new strategy to responds to the energy crisis.

When the European Commission (EC) released its REPowerEU Plan, nuclear hydrogen was expected to take one of the top spots in terms of attention. Now that it’s out, many are surprised that this was not at all the case.

In fact, nuclear power in all its forms received a small amount of attention in the plan.

The REPowerEU Plan outlines the European Union’s strategy for overcoming the energy crisis created as a result of Russia’s invasion of Ukraine. Europe is actively seeking to reduce its dependence on Russian fossil fuels as quickly as possible. Though nuclear hydrogen had been expected to have a central position in this strategy, the plan indicates otherwise.

“The green transformation will strengthen economic growth, security, and climate action for Europe and our partners. The Recovery and Resilience Facility (RRF) is at the heart of the REPowerEU Plan, supporting coordinated planning and financing of cross-border and national infrastructure as well as energy projects and reforms,” said an EC press release. 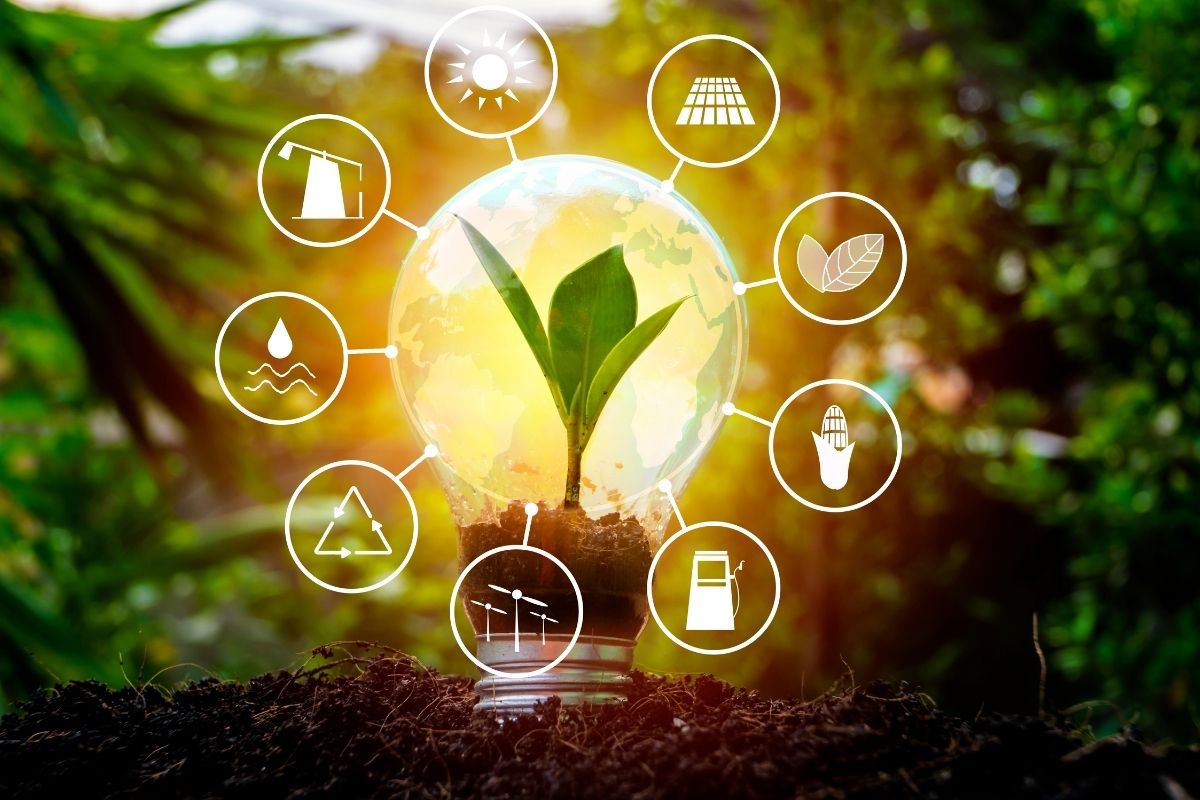 In fact, the extensive press release on the subject does not make any mention of nuclear power at all. Instead, it has placed the spotlight on other energy forms, such as H2, with a focus on “energy savings” as “the quickest and cheapest way to address the current energy crisis, and reduce bills.”

The Commission has looked to other forms of energy to produce H2 other than nuclear hydrogen.

The Commission is aiming to boost long-term efficiency measures. This includes both short- and longer-term measures. Among the shorter-term strategies involves behavioral changes that would slash demand for gas and oil by 5 percent and should encourage EU member states to encourage energy savings using fiscal measures.

Among the other strategies in the REPowerEU Plan includes diversifying gas supplies and to “enable joint purchasing of renewable hydrogen.” It also took aim at the North Sea and the Mediterranean as areas where “major hydrogen corridors will be developed.”

The news release showed that this energy strategy is, among other things, an effort that “will support Ukraine, Moldova, the Western Balkans and Eastern Partnership countries, as well as our most vulnerable partners.” Furthermore, though not placing a huge focus on nuclear hydrogen, H2 made in other ways will be central. Moreover, the EU intends to work with Ukraine “to ensure security of supply and a functioning energy sector, while paving the way for future electricity and renewable hydrogen trade.”