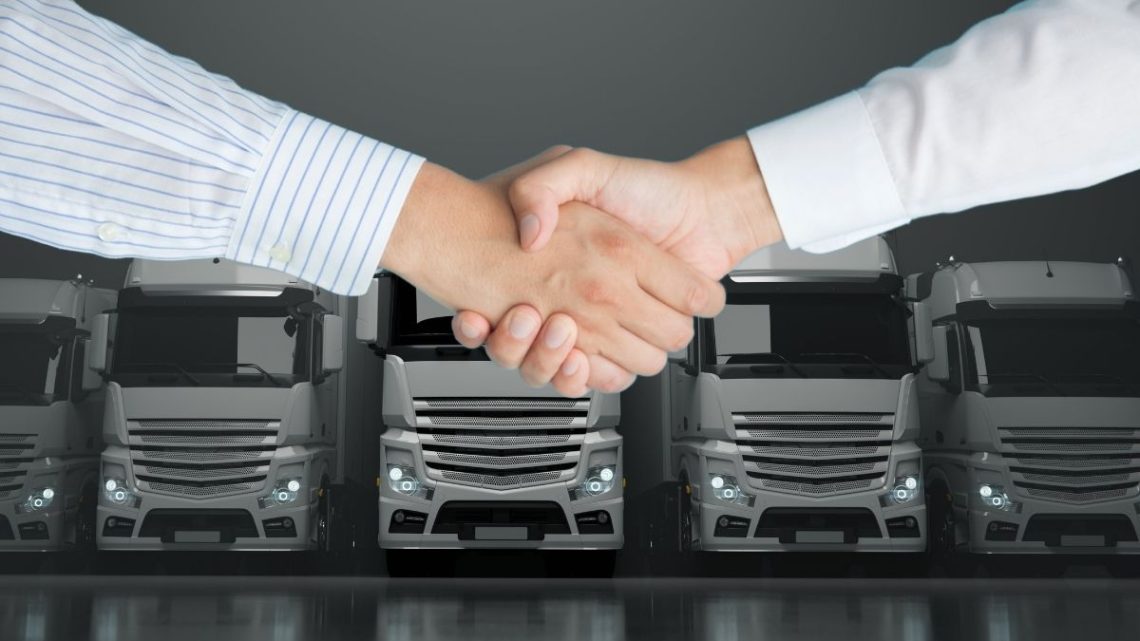 The automaker has made headlines with its fuel cell sedan but is also developing larger vehicles.

Toyota Motor Europe, Air Liquide and CaetanoBus have come together to sign an agreement to develop hydrogen buses and other transport options such as heavy-duty trucks.

Zero-emission vehicles are seeing explosive growth and companies are vying for dominant positions.

In recent Toyota news, the automaker has said that this new deal will be targeting what it referred to as “closer cooperation in developing opportunities for hydrogen mobility projects in several European countries.”

Portugal-based CaetanoBus is a part of Toyota Caetano Portugal and Mitsui & Co. The companies are aiming to develop a range of H2-related vehicles and related components. This includes a range of vehicle types from hydrogen buses to heavy-duty trucks as well as the infrastructure required for the distribution of the fuel and the refueling of those vehicles. They are also working on the production of low-carbon and renewable H2. 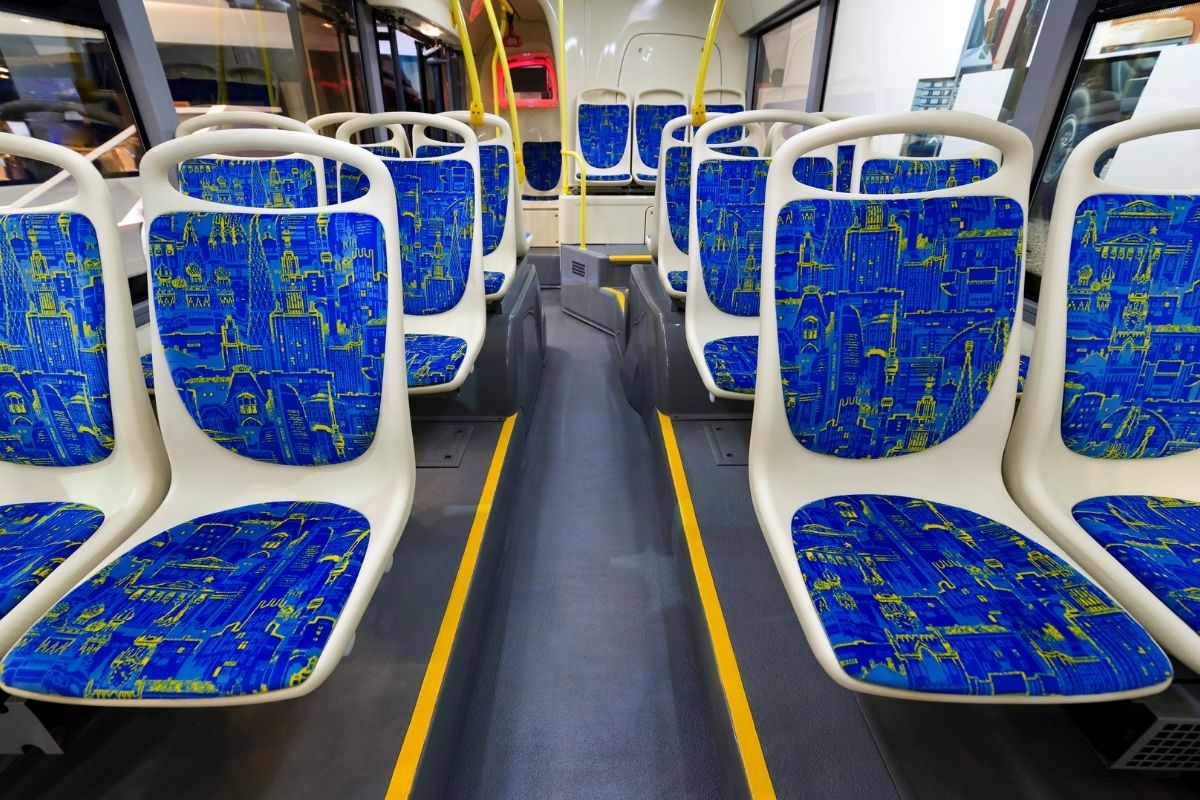 That said, Toyota announced that they would be getting started with work on “buses, light commercial vehicles and cars, with a further aim to accelerate the heavy-duty truck segment.”

Hydrogen buses and trucks are far from new concepts for Toyota, which has long developed fuel cell vehicles.

The Mirai Toyota hydrogen car is far from the most headline-making development the automaker has made in fuel cell vehicles so far. That said, this is not to say that it has been Toyota’s only H2 pursuit. Instead, it has already participated in the development of larger vehicles. Among them includes the Sora bus and a number of heavy-duty truck prototypes.

Further to fuel cell vehicles, Toyota has also revealed that it is researching various ways to use H2 directly in internal combustion engines.

Though most automakers have committed to battery electric options as their zero-emission vehicles, a few, such as Toyota, Hyundai and BMW, are looking at H2 as a meaningful option. Though this does include passenger vehicles, many automakers have not missed the opportunity also available through hydrogen buses, trucks, and other transport vehicles too. The primary challenges appear to be ensuring that the fuel will be competitive with fossil fuel counterparts and that the production, distribution and refueling networks will be in place.