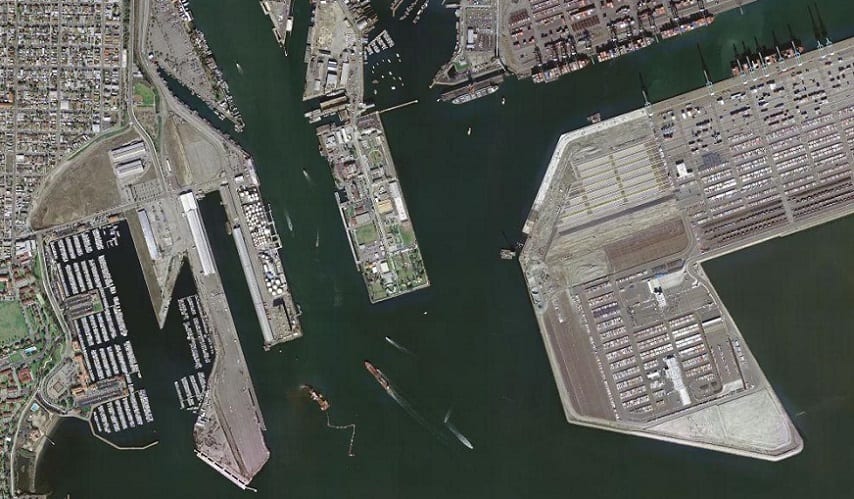 OneH2 has been selected to supply zero emission hydrogen for a fleet of fuel cell electric trucks to assist a California fuel cell project at the Ports of Los Angeles and San Diego. The fleet of trucks that are part of the FAST TRACK Fuel Cell Project will be operated at the ports and have been funded through a California Air Resources Board (CARB) grant.

OneH2 will provide both mobile and fixed hydrogen infrastructure.

The hydrogen fuel production company headquartered in Longview, North Carolina, will reportedly provide both mobile and fixed hydrogen infrastructure to allow truck refueling in addition to the hydrogen fuel that is needed to power the fleet.

One of the goals of the California fuel cell project is to assess the overall benefit of hydrogen powered trucks in real-world conditions.

One of the primary objectives of the hydrogen fuel cell project is to provide both the State of California and commercial enterprise with performance data so that the overall benefit of the operation of these trucks under real-world conditions can be assessed.

“OneH2 is confident that with scale, hydrogen fuel can challenge diesel under a true operating cost scenario,” according to a recent company press release announcing OneH2’s assistance in the project.

The press release further stated that “It is expected that this data will provide on-road heavy truck fleet managers with a clear pathway to switch to zero-emission hydrogen fuel without compromising day to day operating costs.”

In conjunction with the California fuel cell project, OneH2 expects to showcase its innovative Heavy Truck refueling technology that it believes will play a key role in the future of the hydrogen fuel industry.