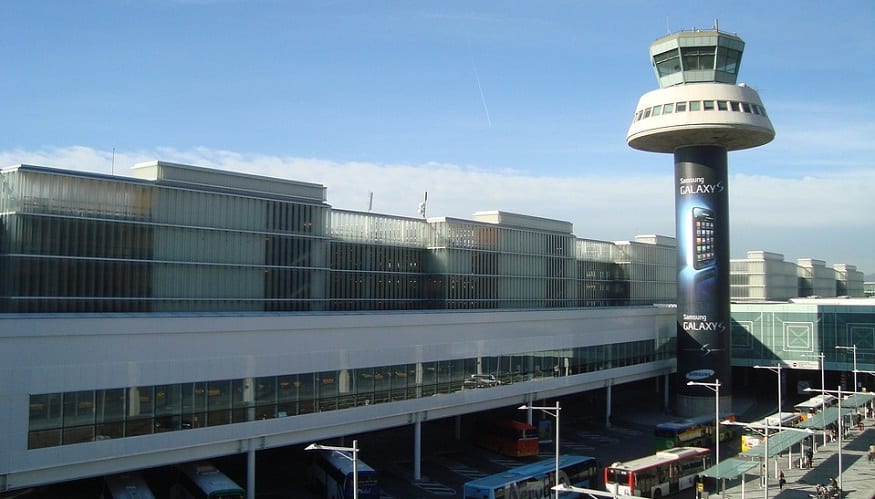 Aena’s board of directors has approved an ambitious new airport solar energy plan designed to reduce its carbon emissions as well as save on its energy bills. The company intends to generate most of its power via solar panels by 2026.

Aena will invest €250 million on solar panel installation in half of its airports.

This investment, which converts to roughly $280.6 million, is expected to lower the company’s carbon emissions by 167,000 tons (or by 40%) by 2025. Aena intends to install solar panels in half of its airports, including its Madrid and Barcelona airports.

Presently, the company spends €75 million a year on energy bills. In contrast, the new airport solar energy plan is expected to save Aena approximately €52 million. Initially, the company intended to purchase clean energy from other providers and self-produce only about 5% of the total. However, new company leaders feel that generating their own energy will end up being less costly in the long run, especially since it owns vast spaces of empty land near its airports that can be used for solar panels.

Moreover, implementing the solar power system will make the company one of the clean renewable energy production leaders among Europe’s airport operators.

Aena intends to roll out its airport solar energy plan in 20 of its 46 airports.

In addition to its Madrid and Barcelona airports, Aena plans to install solar PV (photovoltaic) panels in 20 of its 46 airports it has in Spain. It will place its focus on the airports that have more land and sunlight available.

Both the Madrid and Barcelona airports account for half of Aena’s overall emissions. Installing the panels will help these airports become carbon neutral by 2030.

“We have to be aware that to ensure the sustainable growth of air travel and airports in Europe, we have to establish ambitious goals to reduce emissions,” said airport management sources, reports EL PAÍS.

In addition to its airport solar energy plans, the company plans to replace all of its passenger vehicles with clean alternatives by 2025, and will install 2,300 EV charging station in its airport parking lots. Aena’s clean energy plan is

another step forward in Spain’s fight against climate change and decarbonizing the economy in its efforts to achieve the European Union’s 2050 carbon neutrality goal.