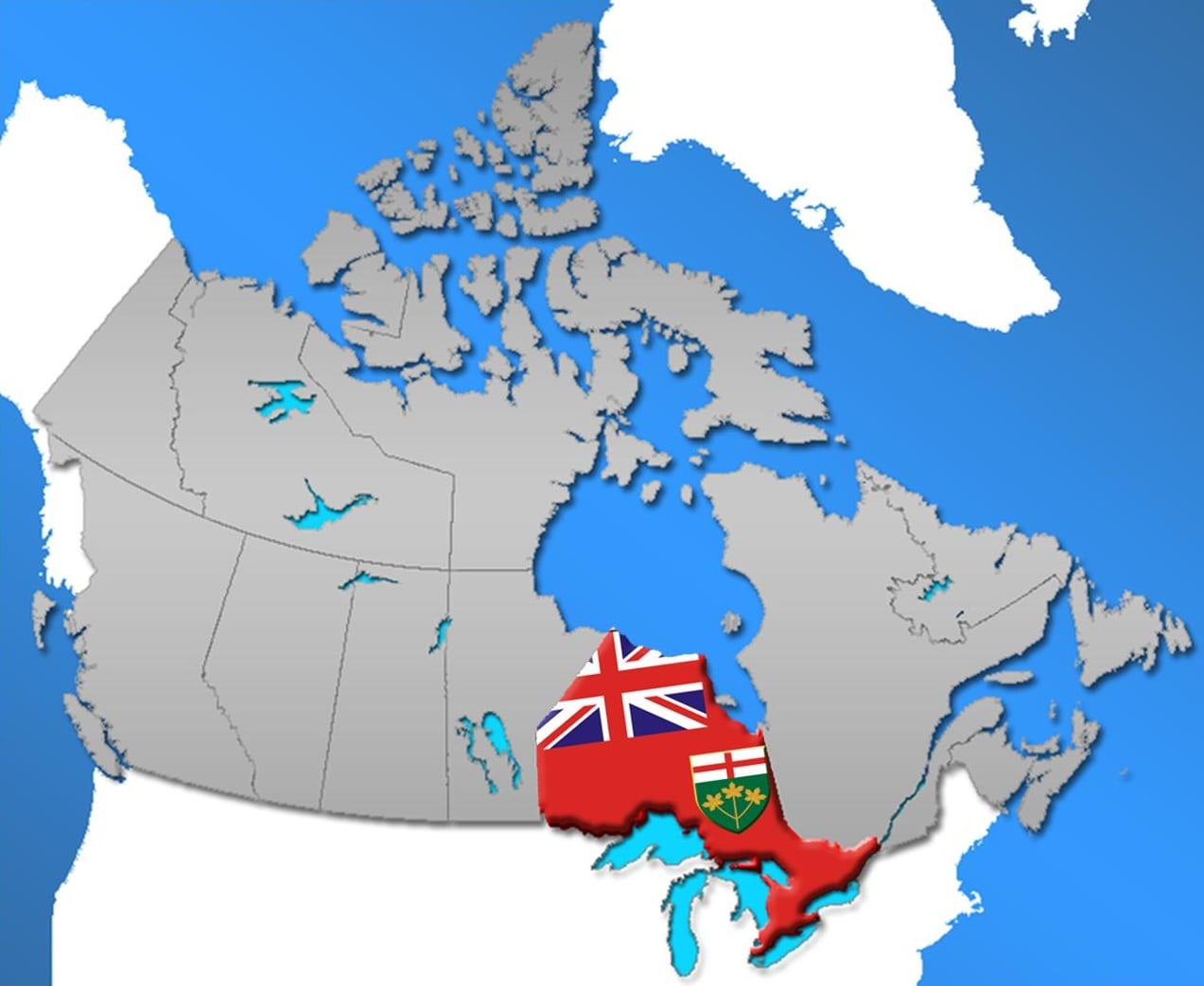 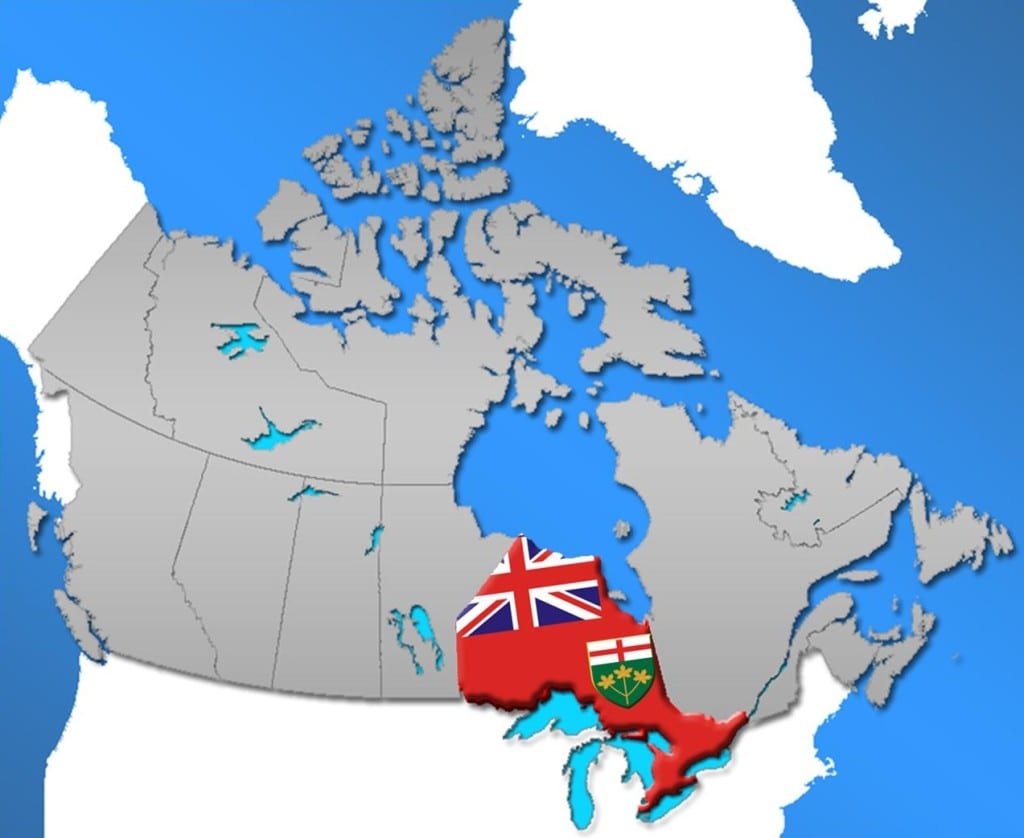 The government of Ontario, Canada, has completed an ambitious project that is expected to bring renewable energy to the region for 100 years. The Niagara Tunnel Project finished its aim this week of connecting the Niagara River to the Sir Adam Beck hydroelectric generation complex. The project serves as an extension of Ontario’s use of hydropower, with the tunnel providing another method to make use of the potential energy contained within the strong currents of the Niagara River.

The project itself has existed in some form or another since 1922, when the Sire Adam Beck hydropower station was first established. The renewable energy system was designed to use the waters from the nearby Welland River to generate electrical power, but soon had to set its sights on the Niagara River to handle the energy demands of a growing population. The Niagara Tunnel Project represents one of the largest renewable energy endeavors that has been completed in Ontario in over 50 years.

Ontario officials expect that the tunnel will traffic some 132,000 gallons of water from the Niagara River to the Sir Adam Beck Generating Station. This water could produce enough renewable energy to power approximately 160,000 homes. Ontario Power Generation, a public utility responsible for 60% of the electrical power generated in the region, will be responsible for managing the power produced by the Sir Adam Beck renewable energy system. The utility will distribute the electrical power generated by the system as it is funneled into the Ontario energy grid.

Hydropower has been growing more popular as a form of renewable energy. Countries with access to large bodies of water, whether they be rivers, lakes, or oceans, have seen strong potential in hydropower. While this form of renewable energy has manage to attract more interest, many believe that hydropower is simply not capable of serving as a replacement for fossil-fuels at this time.