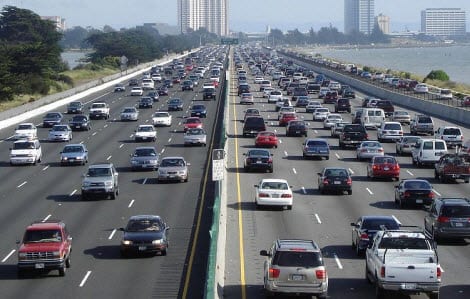 The massive number is attributed major efforts coming from the auto industry to push hydrogen fuel. Automakers are currently the leading advocates for hydrogen, championing an energy revolution that seeks to take transportation away from oil. While automakers are expected to continue building cars that run on fossil-fuels in the coming years, a growing number of companies are shifting their focus so that it remains almost exclusively on hydrogen.

Most major car manufacturers have plans to release hydrogen-powered cars into the commercial market between 2013 and 2014. The success of this endeavor has garnered a seemingly insurmountable level of skepticism from consumers and industry analysts as the infrastructure needed to power hydrogen transportation is severely lacking.

Automakers like Toyota, Honda and Daimler, however, have been working on that problem in recent years by building a number of hydrogen fueling stations in the U.S. and Europe they call the “hydrogen highway.”