Hy.GEN technology may be able to meet the needs of customers interested in fuel cells

Demand for hydrogen production systems is on the rise 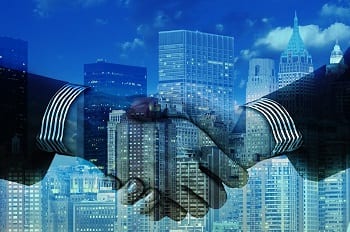 Hydrogen fuel cells are growing more common and the demand for these energy systems is on the rise. The problem, however, is that fuel cells lack the infrastructure they need to become commercial successes. As such, the demand for hydrogen production systems, particularly those leveraging the power of renewable energy, are becoming more important. Without such systems, fuel cells have limited value to businesses and consumers alike.